“Adding Energy to the World”

Friends and Family Gather to Commemorate
The Life of Budd Hopkins
In Art and UFO Research
On Saturday, October 8th, I attended a memorial service at the 15th Street Friends Meeting House near Sheridan Square in New York City to celebrate the life of  Budd Hopkins, artist, author, philosopher and UFO researcher.
Though we still feel sadness and the loss at his passing, this event  was a very heartwarming affair  More than 200 people (and 1 seeing-eye dog) were present, but thousands of others who wished to be there, due to distance and time, could not be present.
We’ve composed this webpage as a continuing memorial, first to honor Budd, but also for those who could not be present  to  express their own felings/sentiments/recollections in the Comment Section that follows:
An Invitation to Celebrate the Life of Budd Hopkins

Please join us for a reception

in the adjoining room and the courtyard

Memorial Celebration to Honor the Life

I was very touched in a heartfelt way by the reminiscences, recollections of Budd by friends and family, especially a disarming introduction made by Leslie Kean, the recollections of Peter Robbins regarding Budd‘s establishment of Intruders Foundation, and the presentation of Budd‘s artwork through the years by Grace Hopkins-Lisle, Budd‘s daughter. 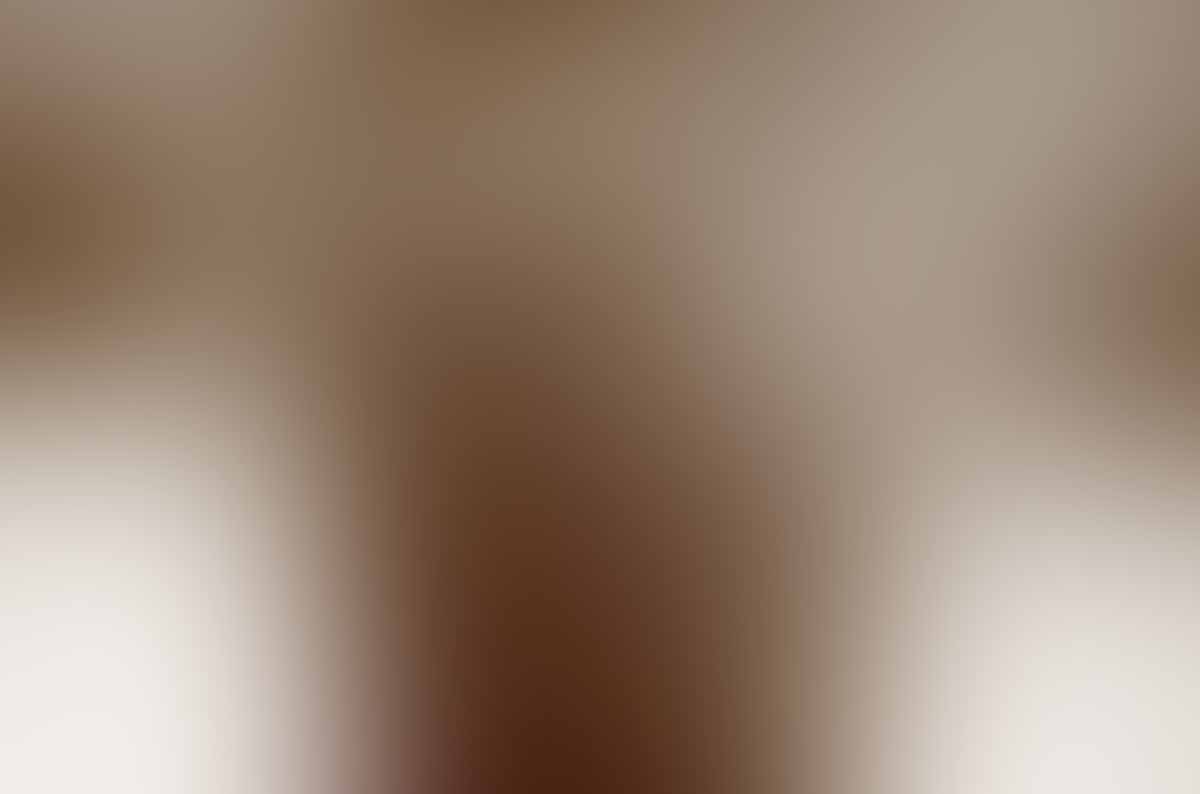 Starting with Leslie Kean, lovely (and loving) eulogies of Budd were given, sketching his family history, his career in art, and his personal life.  Budd’s  childhood and family history were recounted by Betsy Hopkins Mullet, and Andrew Hopkins-Lisle, Budd’s son-in-law, with some sadness, as well as good humor, expounded on Budd’s expertise in art history and told us of his (Andrew’s) physically arduous expeditions with Budd to that summit of the art world, The Metropolitan Museum of Art .
Budd’s neighbor, Martin Jackson, gave us views through the windows of his eyes depicting their lives on the Lower East Side and reflected on their parental world around New York City.  Mr. Jackson allowed us brief glimpses of their roles/duties as fathers, and recounted how their lives were intertwined by chance, choice, fatherhood and the New York City Public School system. 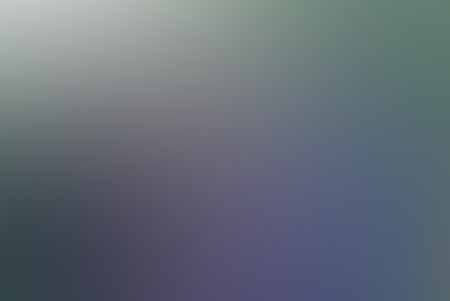 Budd’s daughter, Grace Hopkins-Lisle, presented “The Artist’s Life” and recalled his journey to Greece, which affected and influenced his philosophy and art in many ways. 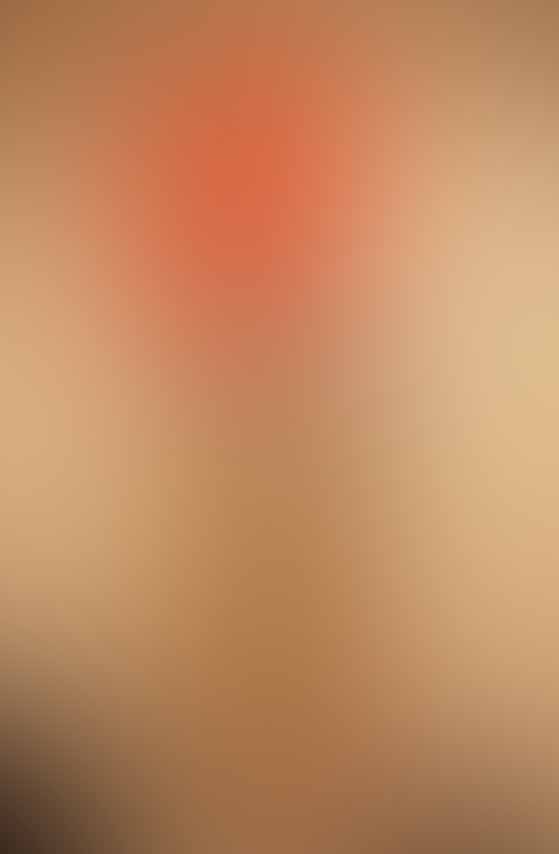 One of Budd Hopkin’s “Guardian” Sculptures

Celebrating the Life of

Two film tributes given by Randall Nickerson, Seth Keal and Charles Miller brought Budd Hopkins‘ spirit to the commemoration.  As a result, Budd became a veritable presence and through an inter-dimensional projection of his own video images and words on a curved space-time screen, he was a real participant in the ceremony.

It was uncanny ... Budd was there.
Film Tribute

At one point, during a short back-lit sequence,  I was taken quite aback in my seat as Budd’s broad shoulders, illuminated from behind looked to me like wings and made Budd look like “avian,” at first, like an angel,  then, I viewed him like a great old owl….
Mr favorite moments came when he described his “raison d’etre”, his reason for living:
“I just like adding energy to the World.  That’s what I do….
and I want to keep on doing that…adding energy to the World as long as I can.”
However. my favorite memory of him (in this film) will remain the final one, of Budd walking barefoot on the beach alone on a raw, cold day.   He pauses, contemplating the open sea, then very resolutely takes a step toward the ocean to dip his foot in the water.  Suddenly, touching it, startled and recoiling, shoulders raised high with a shiver, Budd exclaims:

Then Budd walked briskly out of frame, out of sight, into history and on to Eternity …
And I thought to myself:
“What a great description of Life!” 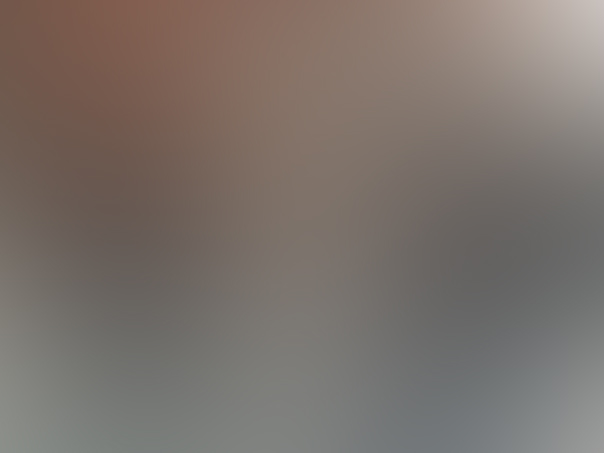 Seth Keal and Charles Miller of Break Thru Films

For me personally, it was as if through virtual reality, Budd was in attendance there, enjoying our celebration of his life, still “adding more energy to the World”.
We saw Budd walking with Leslie on the beach; discussing his own artwork and that of others before canvasses and constructions of his own ingenious design;  seriously discussing UFOs, abductions; at the National Press Club Conference on UFOs, lecturing, conducting  research and finally, dancing with his granddaughter.  All of these video vignettes gave glimpses of glorious moments of an illustrious (and industrious) life, a life well-lived, well-loved… as it would seem, quite to his own astonishment. 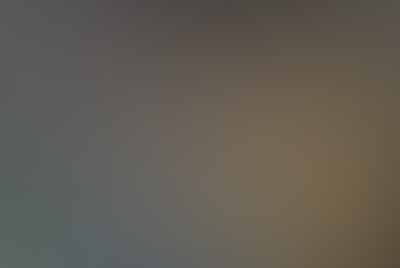 “When you were standing on the brink, was I out yonder somewhere looking at a star?”

Words of Remembrance
Long time friends and colleagues, Peter Robbins and Dr. David Jacobs, speaking on the subject of alien abductions, remembered Budd Hopkins vividly, recalling their regular contacts and phone conversations with Budd on the topic.  Peter recalled how he met Budd after reading his seminal mid-1970s UFO article on the Hudson River sightings/landings, published in the Village Voice and of the establishment of Intruders Foundation. 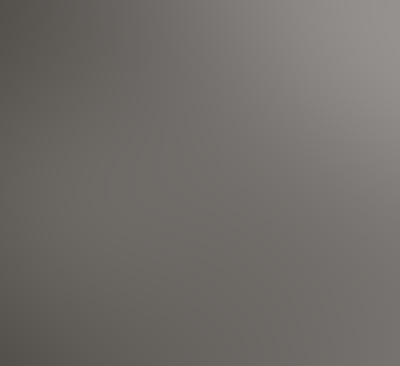 Dr. Jacobs brought home the point that it was Budd who pioneered alien abduction research and coined the term “Missing Time,” and that finally, through that work, Budd made a breakthrough and assembled enough pieces of the alien abduction jigsaw puzzle to bring it into focus and give us a new persective on the goal of the myserious “intruders.”

Budd Hopkins’ insights shed enough light on the abstruse subject of alien abduction to discern the outline of the alien paradigm and the alien agenda, a plan, which Budd Hopkins and David Jacobs noted, involved “reproduction”, and possibly genetic engineering..
Thus, Budd  established and exposed the reality of extraterrestrial alien abduction phenomenon, bringing it to the forefront of American awareness. 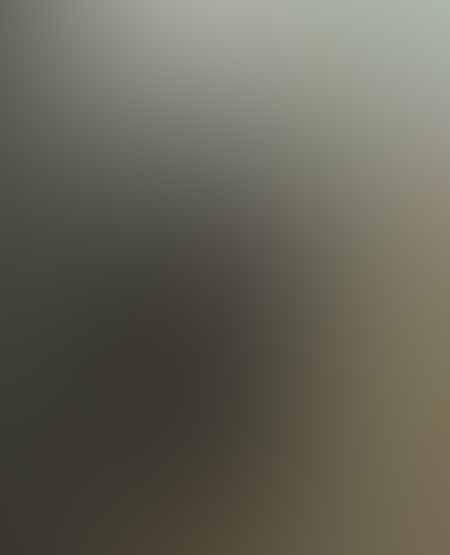 Musical interludes at the beginning, middle and end, performed by Alexandra Eames and Dick Miller on piano, created a musical triptych around the memories, recollections and images shared of Budd‘s life and gave some emotional expression to and relief from the grief that is still felt by many at his passing.

Many artists, authors, UFO researchers, along with several veterans of ETAP were present to honor Budd,  The  New York City UFO research community was well represented, mixing in with nearly 200 people present, among them Linda Cortile, subject of “Witnessed: The True Story of the Brooklyn Bridge UFO Abductions.“

Alan Steinfeld, producer of New Realities, TV producer Larry Landsman, Hal Egeln, President of The New York Space Society & Editor of Astro-Gaia News, former Paracast co-host, David Biedny, psychic researcher Naomi Wolfe, mystic-musician Joshua Carothers and his wife Jodi were present, along with a score or more alien contactees, one representing “Virginia Horten” (whose case was among those first reported in “Missing Time” and who unfortunately could not attend).

All joined together at a reception afterward to share stories and recount experiences of knowing and working with Budd Hopkins who cast a brilliant light upon some of the darkest mysteries of our lives.