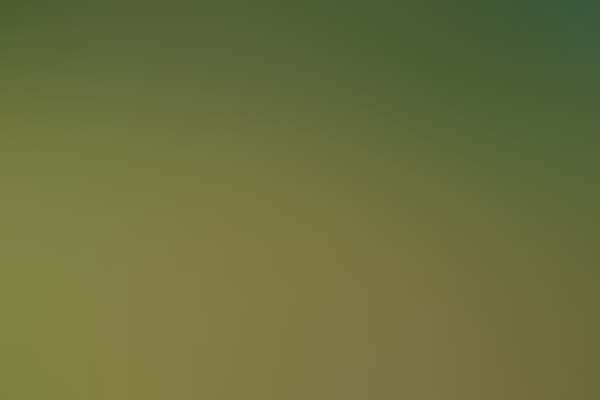 We are not alone!

Deva Victrix, or more simply Deva, was a legionary fortress and town in the Roman prefecture of Britannia.

The legions picked this venue well for it nestles on the banks of the famous River Dee. This watercourse is well known for its excellent runs of salmon.  Incidentally, the river receives its name from the Brythonic word Deva: ‘River of the Goddess’ or ‘Holy River’. Many rivers were in fact named after local Pagan deities.

This early settlement later evolved into Chester, the county town of Cheshire in England. The fortress was built initially by the ‘Legio II Adiutrix’ around AD 70 as the Roman armed forces advanced northwards against the Brigantes (Celtic tribe).

It was completed over the next couple of decades by the ‘Legio XX Valeria Victrix’.

Of course, the Romans were seen as an ‘alien’ force by the local Celtic tribes in Britain back then.

However, today aliens of a very different nature have been recorded by scientists over the old township.

A balloon was launched 27 kms into the stratosphere from a field near Dunham-on-the-Hill during a meteor shower. When the balloon returned to earth the team of scientists found small organisms that could have come from elsewhere in the universe. They believe the discovery could be ground-breaking

NB. I was later informed that the story had been recored on this site, several days earlier.

Further tests are planned to scrutinize the content of the particles discovered, but the scientists concerned are reported to be incredibly excited about this discovery.

Such a find may influence current thinking on biology and the evolutionary process.

Life is not limited to earth and is persistently arriving on our planet from the depths of the universe. Scientific conclusions have ‘admitted’ this much so far!

I am not too sure what the Romans would have made of all this, but it certainly does appear to be a revolutionary discovery if what has been found matches up to ongoing scientific expectations.

A few of us have been saying for quite some time: “We are not alone and never have been!”