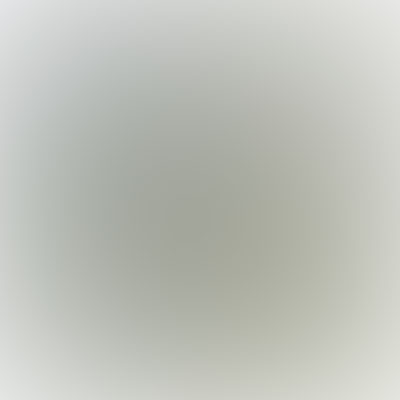 This is a very fairy like glowing orb that is moving through the neighborhood that was originally reported in June 2013.

We can see several important things about it. For instance, it does not flap which tells us is not an insect or bird. Its mostly oval in shape, but its shape seems to change.

Its also very curious about things. It comes close to several places landing on the house roof and almost on some branches. During this whole time never once did I see it flap any sort of wings. Very odd, but many glowing and non glowing orbs have been seen close up and reported this year. Often being baseball in size. If this is an alien orb, it looks more like an entity than a ship.