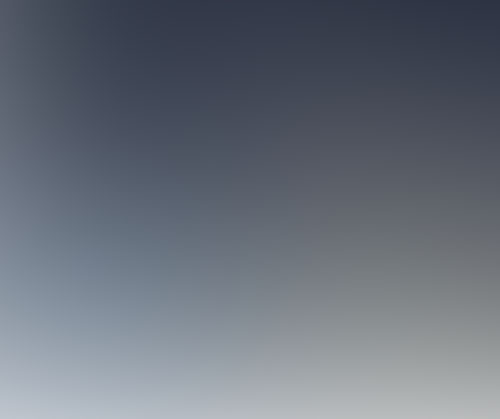 Publisher’s Note: I found this story today in my Google Alerts and thought that I had to share it with our readers. I have found two different write ups concerning the same incident. The first claims the odd sighting was of meteors simply passing through our atmosphere. UFOlogist Soctt C. Waring believes the object (s) were of a UFO. As usual you be the judge and leave your opinion in the form of a comment below the article. Dirk
An alien spacecraft, brighter than the moon, was observed flying over Puerto Rico, on 21 July, 2013, as reported by UFO Sightings Daily. The report was posted on 30 July, 2013. The website, UFO Sightings Daily, is coordinated by Scott C. Waring. He had been affiliated with the United States Air Force at SAC base (USAF flight line). He currently owns an ESL School in Taiwan.
Click here to enlarge top photo: https://www.ufodigest.com/sites/default/files/field/image/ufo-meteor.jpg
In this report, Scott Waring has published images of the object, along with a YouTube video.
Click here to watch video!
Mr. Waring describes the location of the UFO and also tells us why it is not a comet.
“This UFO came in over the ocean Near Puerto Rico last week and has no signs that a comet usually has. Comets have a long burning tail with glowing fragments breaking off ever few seconds.”
Photo credit: www.ufosightingsdaily.com
Article continues here.
Or…There are some reports of recent bright Meteor sightings over Puerto Rico and other countries. The “Sociedad de Astronomia del Caribe” (Caribbean Astronomical Society) explains that as part of Earth’s orbit around the Sun, sometimes our planet enters into a zone where comets left behind some debris; when those particles enter Earth’s atmosphere at great speeds, friction causes them to burn and viola: we see a meteor. Some meteors look really bright, like the “Alpha Capricornid” fireball seen on this video.
http://www.youtube.com/watch?v=2FGi6jOY5Oc#at=47