UFODigest.com » Aliens and UFOs » Area 51 » ALIENS OR MONSTERS IN THE MORGUE 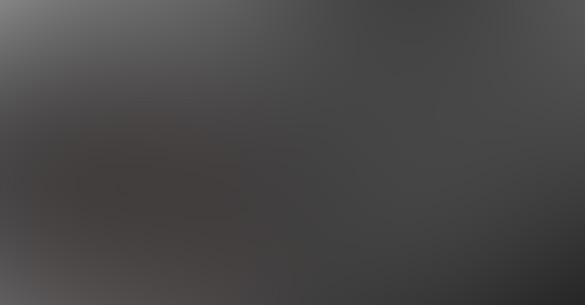 Publisher’s Note: I read this article in this week’s issue of the Conspiracy Journal. It is by Nick Refern and concerns possible extraterrestrials in military morgues. Truly interesting. Dirk
There can be very few people (if any!) with an interest in UFOs who have not heard of the tales of so-called “alien bodies in the morgue.” Area 51, “Hangar 18,” Homestead Air Force Base, the Dugway Proving Ground, and many more highly secret, fortified installations have all been suggested as the final resting places for the preserved corpses of extraterrestrial entities. But, what of so-called cryptids, such as Bigfoot, the Loch Ness Monster, the Abominable Snowman, the Chupacabras and other mysterious, or unacknowledged, creatures?
Click here to enlarge to photo.
Although they are far less known than those involving their alleged alien counterparts, there are a number of cases on file that suggest it’s not just the bodies of beings from beyond our solar system that are held deep below ground, in well-guarded, bunker-style facilities. Welcome to the controversial saga of the morgue of monsters.
In my 2013 book, Monster Files, I told the story of the claims that following the devastating eruption of Mt. St. Helens, Washington State on May 18, 1980, a number of Bigfoot bodies were found in the area and secretly flown out to destinations unknown. Certainly, there were major casualty figures: fifty-seven people lost their lives, as did thousands of animals. Maybe some of those animals were of the definitively monstrous kind.
Granted, the stories of clandestine retrievals of Bigfoot bodies from Mt. St. Helens by the military have come from (a) anonymous sources; and (b) “friend-of-a-friend” informants. Just maybe, however, where there is a lot of smoke there is also a bit of fire, too. If the stories are true, then clearly the corpses of the immense animals would have to have been transported to fairly close-by military bases for study and autopsy. While that is certainly the suggestion, we’re still scratching our heads regarding where, exactly, such a place might have been.
My views, today, on the Mt. St. Helens controversy? I certainly don’t write it off, but, if it is true, then I would dearly like to know where those bodies are kept! 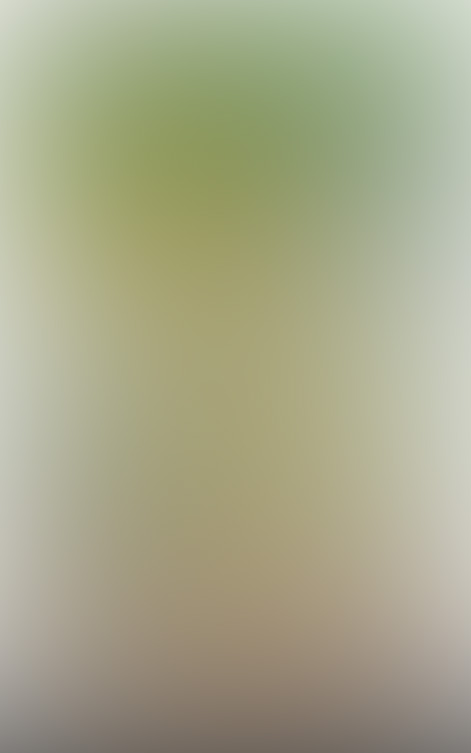 Moving on, I have traveled to the island of Puerto Rico on many occasions – the first time being in 2004 and the most recent occasion in the summer of 2013. Each trip – as you might guess – was to seek out the island’s most famous blood-sucker, the Chupacabras. On every occasion I have been to Puerto Rico, I have heard stories of Chupacabras shot and killed by military personnel and secretly shipped to bases in both Puerto Rico and Florida for autopsy.
In some cases, the stories vary and suggest the creatures were found already dead – in one case, in 1995, on the property of a rancher in Moca, Puerto Rico, three days after several of his pigs had been viciously attacked by…well… something. Another story brought to my attention concerned three dead Chupacabras that were reportedly found in the wrecked remains of a crashed UFO, somewhere high in the El Yunque rainforest in 1984. In the latter case, the bodies were said to have been studied and dissected at a now-closed down base on Puerto Rico called Roosevelt Roads.
Of course, both of these Chupacabras accounts are highly controversial and lacking in any and all hard evidence. But, that does not mean we should dismiss such cases out of hand. If there is a nugget of truth to them, then perhaps the alleged bodies have pride of place in some cryptozoological equivalent of Area 51.
Moving on, all across the British Isles – and for decades – there have been sightings of so-called “ABCs,” or “Alien Big Cats.” Precisely where they come from, what they are, and how they have (for the most part) skillfully avoided capture for so long, are questions that continue to occupy the time of seekers of the big cat truth. And, as with aliens, Bigfoot, and the Chupacabras, there are stories of British authorities confiscating the bodies of large ABC’s (usually found by the side of country roads), supposedly to prevent “public panic.”
I have investigated several such cases, all of which pointed the finger in the direction of DEFRA, the Department for Environment, Food and Rural Affairs. In each case I have on-file (a couple of which have Men in Black-style overtones to them), the discoveries of the ABCs were reported to various arms of officialdom, who then acted swiftly to remove the evidence, on the orders of DEFRA. Merrily Harpur’s book, Mystery Big Cats, discusses this aspect of the ABC controversy, too.
And, I’ll be the first to admit that just as with the Bigfoot and Chupacbras stories, the British ABC cases lack hard, 100 percent evidence to support the theory that the corpses of these unknown (or out of place) animals are being secretly confiscated, studied and autopsied. But that doesn’t mean they’re not! It simply means that just like with the stories of alien bodies on ice (some of which have a fair degree of credibility attached to them), we need to keep digging for the answers.
Just maybe, one day, we’ll find that almost mythical morgue of monsters and we’ll gain access to those hairy, scaly, winged and furry bodies preserved deep within…
If you would like more information or to purchase this book through AMAZON.COM simply click on its title: Monster Files: A Look Inside Government Secrets and Classified Documents on Bizarre Creatures and Extraordinary Animals