UFODigest.com » Aliens and UFOs » Roswell » MULTIPLE REALITIES AND THE MEN-IN-BLACK 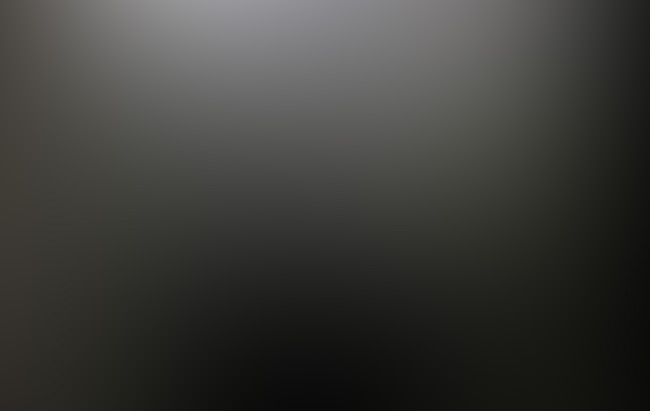 If there is only one thing we can say with any certainty about the infamous events that occurred outside of Roswell, New Mexico in the summer of 1947, it’s that there are multiple theories for what happened. And no-one can offer any real, hard evidence that definitively nails things one way or the other. Of course, Ufology has always been like that. But, Roswell seems to typify that aspect of the UFO phenomenon like no other case.
The many and varied scenarios involve a crashed UFO, a fallen weather balloon, a Mogul balloon used in the detection of Soviet atomic-bomb tests, an experiment based around high-altitude balloons and Japanese people, some sort of atomic mishap, a Soviet ruse involving mutated kids, crash-test dummies, a flying-wing experiment, a craft flown by time-travelers from our future, a vehicle created by an ancient terrestrial race that lives deep underground in vast caverns, and even a demonic, Trojan Horse-style deception.
But, of one thing we can be sure: clearly all of the above scenarios cannot be correct. But, hang on a minute or several. Just maybe they can all be correct, after all. Welcome to the complex world of multiple timelines, alternative realities, and multi-dimensions.
Now before I get taken to task (as someone will surely do), I’m not saying – at all – that what I’m about to discuss definitively explains Roswell, only that it’s something worth musing upon and speculating on – and that’s it. There’s nothing wrong with wildly theorizing. And if you have a problem with wild theories, tell it to someone who actually cares, not to me.
Consider this: what makes Roswell so confusing is that many of the theories actually have degrees of merit attached to them. The original comments of Mack Brazel (who found the huge debris field on the Foster Ranch, Lincoln County, New Mexico) do seem to suggest something like a weather-balloon came down. And when one takes a careful read of the Air Force’s 1994 “Mogul Balloon Report” some – but certainly not all – of the data does resonate with the Mogul scenario.
On the other hand, the so-called “memory metal” strewn all across the ranch does not accord with balloon debris in the slightest. It does indeed suggest something unearthly was in our midst.
Then there is the matter of the bodies. Let’s start with the crash-test dummies scenario. Although many Roswell researchers dismiss their testimony, both Gerald Anderson and Jim Ragsdale described seeing dummy-like bodies. As for the Japanese theory, Melvin Brown – a witness to the strange corpses – told his family that the bodies he saw could have “passed for Chinese.” We have others who claim diminutive Gray-like aliens were recovered on the ranch. Others talk of far more human-looking aliens, somewhere around five feet in height.
As for the crash site itself, we hear of a debris field and nothing else. Others, however, claim that a definitive flying saucer was found somewhere in the area. Or was it a semi-intact saucer? Some say neither: instead, it was an escape pod, or a German Horten aircraft, or a mistakenly dropped (but, thankfully, unexploded) atomic bomb.
How is it feasible that so many people could have so many conflicting stories of what they saw, knew or heard? The most obvious answer is that multiple scenarios, and story-lines, have been officially created over the years to deliberately create confusion over what really happened – and that may very well be the crux of it and nothing else.
But, let’s indulge ourselves for a while in the multi-timeline and multiple realities theory. To do so, we have to address the thought-provoking words of a friend of mine, Joshua P. Warren.
Article continues here: http://mysteriousuniverse.org/2014/01/roswell-multiple-realities-and-mib/