UFODigest.com » Paranormal » Cryptozoology » Are There Really Monsters Out There and What Does The Government Know About Them? 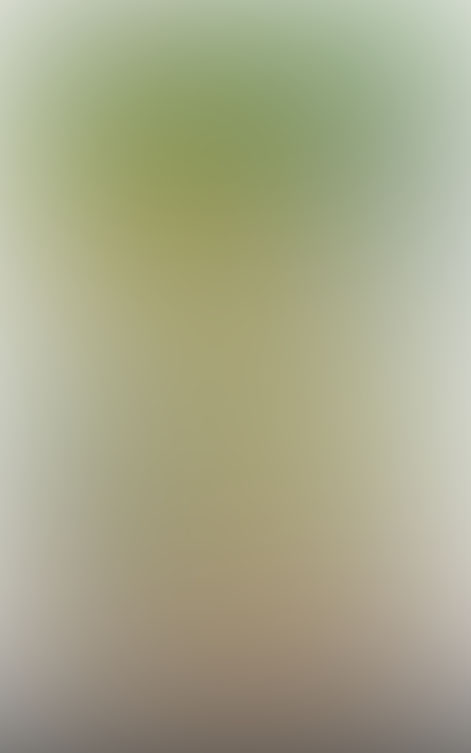 For absolutely decades, rumors, tales and legends have surfaced to the effect that government agencies  all around the world and since at least the early to mid1800s onwards – have been secretly collecting and carefully studying data on bizarre beasts, extraordinary animals, and strange creatures. Lake monsters, psychic dogs and cats, sea serpents, flying monsters, werewolves, the Abominable Snowman, and the Unit huge, hair-covered man-beast known as Bigfoot: each and every one of them has attracted official, classified interest at one time or another, and sometimes for decades, no less. Not only that, those very same rumors, tales and legends have provoked numerous controversial and astounding questions, including…

Does the Pentagon’s top brass, deep in a secure underground bunker, secretly have one or more dead Bigfoot on ice? And, if so, has a study and autopsy of these unique corpses shown the creatures to simply be apes of a type that zoology has yet to officially categorize? Or, are they something far weirder? Might they possibly, and incredibly, even be beastly entities linked to the many and varied intricacies that lie behind the UFO phenomenon?
What bizarre truths are the militaries of the United States and the United Kingdom hiding from us about long-necked lake monsters, such as the famous Nessie of Scotland’s Loch Ness” Are they really surviving example of prehistoric creatures that we are assured became extinct millions of years ago? Or could they, in a very curious and convoluted fashion, be the curious and top secret creations of government itself?
How on earth can there be a link between the clandestine and controversial operations of the Central Intelligence Agency and those dark and diabolical denizens of the Himalayas known as the Abominable Snowmen? Does the CIA secretly know that this immense and legendary creature  also referred to as the Yeti  really does exist in those wild, icy mountains” Or does officialdom’s interest in the hairy think revolve around matters that have far less to do with the world of monster hunting and far more to do with top secret espionage of a type that dates back to the very height of the Cold War?
Why does an old and faded British Government file exist on sightings of Godzilla-sized monsters of the seas” Is Britain’s Royal Navy sitting on amazing classified evidence suggesting that such leviathan-like creatures really are among us and are not just the stuff of sea-faring legend?
What do the Russians know about both extra-sensory perception and life after death in animals? Has the Kremlin, incredibly, discovered that animals have souls and that bodily death is not the end of life as we, and just about every other living thing on the planet too, knows it? Did the United States Army, at the height of the Cold War, try and use psychic dogs in covert military missions against the former Soviet Union?
Are presumed-extinct animals, known to officialdom, still roaming around the forests of Australia, creatures that range from a gigantic marauding lizard to one of the strangest  marsupials that ever existed?
And what is the top secret connection between the late Diana, Princess of Wales, and large, savage cats prowling around the foggy and mysterious wilds of southwest England? How could there even be a connection, in the first place, between the highest echelons of  Britain’s Royal Family and exotic felines that the government of the United Kingdom assures both its citizens and the media alike are nothing more than the results of mistaken identity and folklore rolled into one controversial brew?

These are just a few of the many amazing issues that are rumored to have secretly tasked and worried the finest minds of the CIA, the FBI, the British Royal Navy, the Australian Government, the state-sponsored scientists of the former Soviet Union, and the U.S. Army, Navy, and Air Force. For years, agencies of government have taken an astonishingly deep interest in those legendary creatures that mainstream science and zoology assure us do not, and simply cannot, exist  but that just might be doing exactly that, after all.
Monsters are not myths, fantasy, legend or folklore. In their own very odd and unique ways, they are all too terrifyingly real. And the governments of our world secretly know it, too. But they don’t want you to know the monsterous truth.
If you would like more information or to purchase this book through AMAZON.COM simply click on its title: Monster Files: A Look Inside Government Secrets and Classified Documents on Bizarre Creatures and Extraordinary Animals

Nick Redfern is the author Monster Files to be released May 2013, published by New Page Books, a division of Career Press, Pompton Plains, NJ. 800-227-3371. All rights reserved.