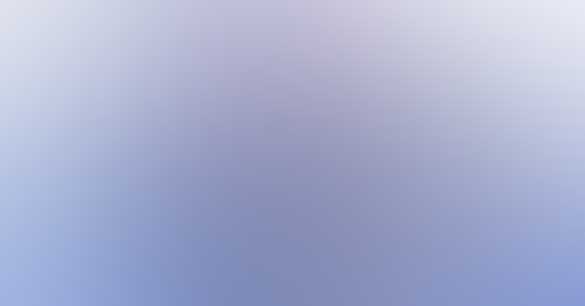 Publisher’s Note: Found this article in Google Alerts today and I found it very interesting and thought I should share with you. It is by Nick Redfern and concerns muliple UFOs sightings over Area 51 and ohter intellegence based facilities. Enjoy Dirk
One of the biggest puzzles concerning secret military-, government- and intelligence-based facilities is this: Why do so many of these classified installations seemingly attract far more than their fair share of UFOs? There are, I believe, several possibilities. The first is that if the stories of crashed UFOs in the hands of officialdom are valid, then it may be the case that what we are seeing in the skies above these bases are attempts by military project personnel to test-fly captured UFOs.
Click here to enlarge top photo.
There is another more ominous possibility, however. Again, if UFOs really have crashed to earth, perhaps the nonhuman intelligences behind the phenomena are aware that their craft and dead (and possibly even living) comrades are held at these fortified bases and are testing the defenses of such places for the day when they plan to claim back what is theirs.
And, third, there is the scenario that suggests those UFOs might actually be highly classified, and highly advanced, military vehicles of distinctly strange, and near-unearthly, design. Or, perhaps – and to confuse matters even further – maybe the truth is a combination of all the above. Whatever the answers might be, how might we best go about trying to validate such theories and scenarios?
Well, a very profitable approach would be to do exactly what Mack Maloney has done in his brand new book, Beyond Area 51: The mysteries of the planet’s most forbidden, top secret destinations. He has used investigative, journalistic skills to chase down just about every piece of available data and evidence on unusual and classified installations around the world, and then present it to one and all for consideration.
Indeed, in the pages of his book, Mack has expertly negotiated the globe in search of the truth behind numerous off-limits facilities and the amazing secrets they guard so well. And in doing so, he has uncovered some fascinating data. I can say that, for sure, as I did some work for Mack during the course of the production of the book. I can also say that it makes for fascinating reading.
So, with all the above now said, what, exactly does Mack’s Beyond Area 51 cover? Let’s take a close and careful look. Even though the book goes far “beyond” just Area 51 (hence its title), it’s perhaps inevitable that we should start with that certain, secret place in Nevada, since Mack himself largely does exactly that. Mack tells us of the history of the site, some of the wilder claims about what’s allegedly afoot there, and – of course – the story of Bob Lazar.
Here’s where it all gets very interesting, as Mack delves into Lazar’s background, his work history and, even, his run-ins with officialdom as late as 2006. In other words, this is not simply a rehash of what we already know about allegedly recovered  and back-engineered UFOs at Area 51 . Rather, things  of a Lazar kind are very much ongoing.
Article continues: http://mysteriousuniverse.org/2013/09/beyond-area-51-reviewed/