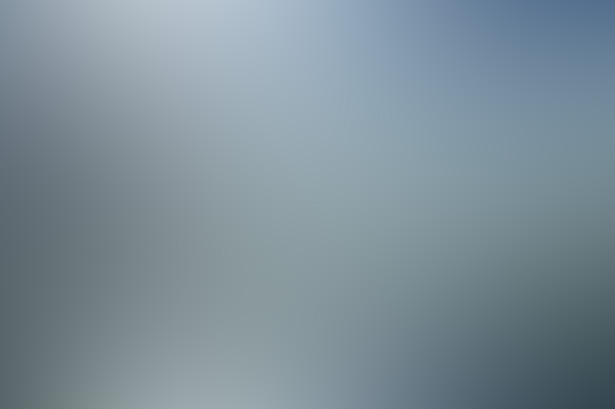 Publishers Note: Came across this article in my Google Alerts and I bring this to your attention because it is the thrid such report of a UFO being photographed by an actual photographer.in the last week. This report was published on the Mirror online website (http://www.mirror.co.uk/) and reported by Ben Burrows. Enjoy Dirk
Is this spooky image proof of extra-terrestrial life?
Click here to enlarge top photo.
Amateur photographer Michael Potter was stunned when he looked up and saw the unidentified flying object in the sky.
Grandfather Michael, from Penzance, Cornwall, was taking photographs of the cloud formations at the seaside holiday resort of Mounts Bay last month when he snapped the anomaly by accident.
But it wasn’t until he uploaded the images to his laptop to edit the shots that he noticed the obscured object streaking across the sky.

Michael said: “I uploaded the photos to my laptop and had decided to delete the picture because of the apparent sunspot over part of the image.

“But just as I was about to press delete I noticed the image on the left of the photograph of what I thought was either an aircraft from Culdrose or the sun shining through the clouds.
“Something which had not been apparent when I took the photo.
“I enlarged the photo the best I could and was intrigued by what I saw.
“I have showed the image to friends and from dirt on the lens, sun shining through the clouds illuminating an aircraft, to it being a substantial meteorite we have explored every option.
“But I took forty-odd photos that day and only this one is blemished.
“The photo hasn’t been photo-shopped or tampered with, so what is it the mysterious object?”
The strange object can be seen hurtling across the dark sky in the top left of the image, and on closer inspection appears to be a blazing triangular shape.
The most likely explanation is that it is a large 4.3-billion-year-old meteor which was flying through the atmosphere at a top speed of up to 45 miles a second as it fell to Earth.
But this UFO isn’t the first of its kind to be spotted in the rural coastal area with sightings commonly reported along the Cornwall coastline.
The Cornwall UFO Research Group document all of the sightings in an area known as the ‘UFO triangle’ which boasts the most UFO and paranormal activity in the country.
http://www.mirror.co.uk/news/uk-news/cornwall-ufo-amateur-photographer-snaps-3117155#ixzz2sYySuOe4
Follow us: @DailyMirror on Twitter | DailyMirror on Facebook