UFODigest.com » Aliens and UFOs » Alien Abduction » ANIMAL MUTILATION IS A SUBJECT WE NEED TO DISCUSS 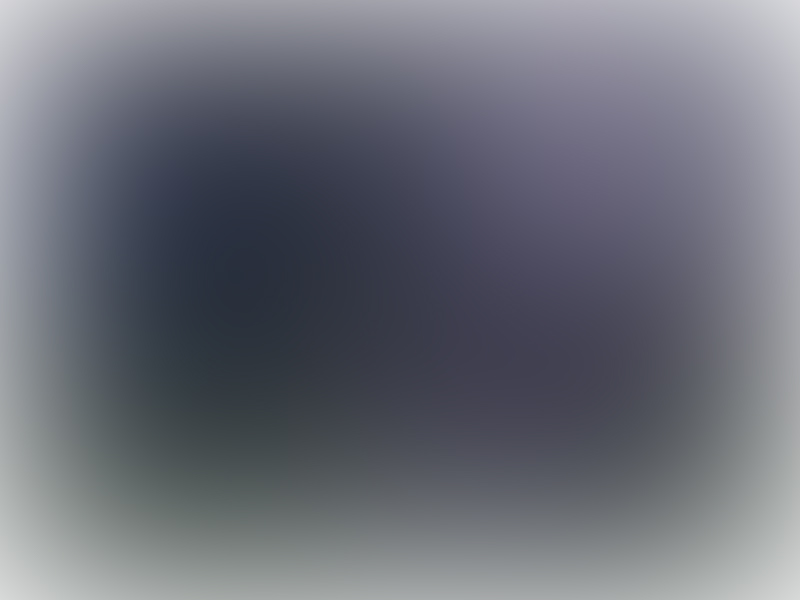 Animal mutilation has been taking place on this planet for hundreds if not thousands of years. Reports of animals found with organs removed, bloodless by methods mankind could not replicate were collected by author Charles Fort going back to the 1800; s. During my research I read claims that reference to the strange findings of bloodless, organ less animals that date back much further than that. This lets us know that we have been collecting data on this subject for at least a few hundred years.