UFODigest.com » Aliens and UFOs » “Anomaly” Discovered Beneath Ice in Antarctica 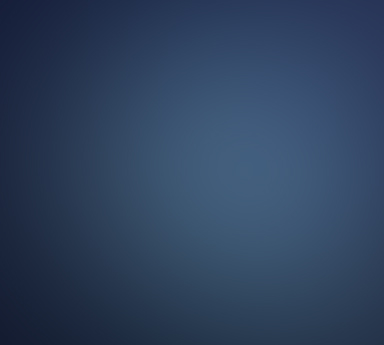 WASHINGTON (AMP) – A spy satellite image of Antarctica reveals an “anomaly” two miles beneath the ice that could be a man-made structure, according to Congressional investigators who are demanding release of the image from the Pentagon.

The explosive revelation about the anomaly, located at the epicenter of recent seismic activity in East Antarctica, prompted an immediate denial from the Defense Department and feverish speculation among members of the international intelligence and archeological communities.

“If it’s something the U.S. military has constructed down there, then they’re violating the international Antarctic Treaty,” said an aide to Nicole Fontaine, the European Parliament’s French president who in the past has accused the U.S. of spying on European citizens. “If not, then it’s something that’s at least 12,000 years old, which is how long ice has covered Antarctica. That would make it the oldest man-made structure on the planet. The Pentagon should heed the calls of Congress and release whatever it’s hiding.”

The existence of the classified satellite image was reported this week by an unidentified federal agent who infiltrated the Pentagon last year during a General Accounting Office audit of lax security at 19 government installations. The sting operation, in which federal investigators carrying fake law enforcement credentials penetrated the FBI, CIA and State Department, was similar to one several years ago that embarrassed the Clinton Administration and prompted the hearings on Capitol Hill.

The image may have been captured by one of three missing U.S. spy satellites that space observers suspect have been moved into secret orbits over Antarctica to avoid detection.

But if history is any indicator, Congress will have to wait some time to catch a glimpse of any images captured by the satellites. It was only in 1999 that former President Bill Clinton decided to finally release Cold War spy satellite images of Antarctica to help scientists gauge the effects of the depleted ozone layer and global warming on the polar cap.

Visiting Christchurch, New Zealand, the main staging post for Antarctic expeditions, Clinton announced that the U.S. National Imagery and Mapping Agency was releasing seven previously classified Cold War images of Antarctica. The digital images, taken in the mid-1970s and early 1980s, provide detailed snapshots of the Dry Valleys region, a vast terrain of about 7,500 square miles shrouded in darkness for much of the year.