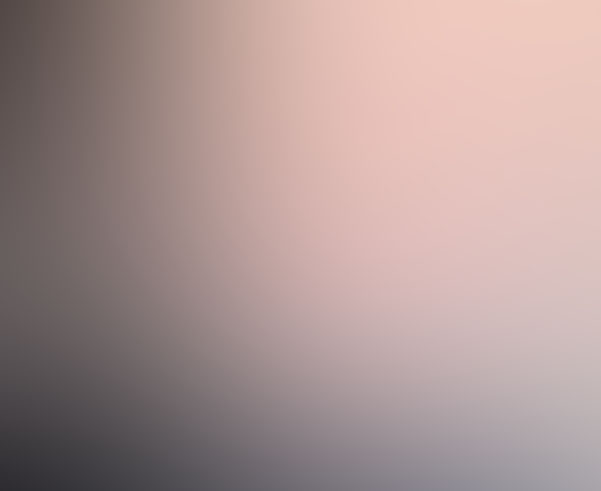 We live today in self-centered societies that have suffered from serious ecclesiastical lies and religious misdirection for many centuries.

Before we get to the so-called ‘Saint George’s Day’ we really need to examine the month of April itself.
Click here to enlarge top photo!
The charming month of April gains its name from the Roman word ‘Aprilis’ that comes from the word ‘Aperire’, meaning “To open.” This is because April is the time when birds hatch their chicks, animals enter into the unchanging mating cycles, buds expand into young leaves and new life opens-up on all natural fronts.
Today we call the opening day of the month, April fool’s Day. In France a gullible person caught by a prankster’s deception was called, ‘Un poisson d’ Avril’ (a fish of April.) It is fascinating to note here that the ancients held this day (the Veneralia) sacred to Venus, the great Goddess of Love.
During her feast adherents would cleanse the effigy of the Goddess and hang fine-looking flowers about it. Tricks were also played on the unsuspecting in veneration of this deity.
Venus was initially a patron deity of seeds, flowers and spring. Her later relationship with love occurred around 217 BC when she was equated with the Greek Aphrodite. Because water is necessary to make the seeds become flowers Venus held the fish as a holy symbol.
Contemporary Pagans smile to themselves when they see a Christian-owned vehicle displaying the old fish logo as is now the popular ‘Born-again’ trend. The Christian taboo of not eating fish on a Friday was also adapted from much older Pagan traditions sacred to Venus. The Northern equivalent of Venus is Frejya/Freya, who gives her name to Friday. This was of course the day for abstaining from devouring the sacred food of Venus.
History testifies to the fact that the early Christian Church subverted then adopted virtually every Pagan tradition, custom and holy-day to make them its own.
The sacred traditions of the great Goddess are no exception to this sad rule!
Nature in all its glory is the inner ‘key’ to spiritual liberation. Houses of worship crafted out of bricks by men will ‘not’ provide the answers that many seek.
Seeking to work ‘with’ nature is in itself a sacred duty to some of us. 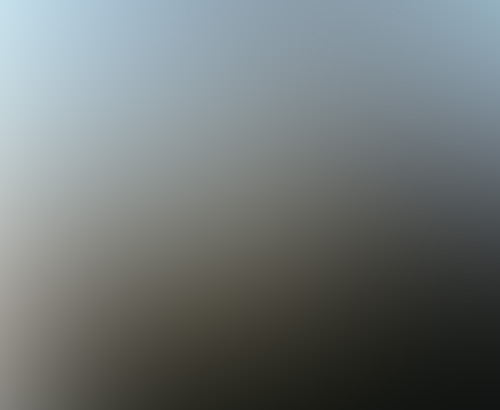 For me personally this has been a lifelong quest. I had the great honour of helping to create woodland some 40 years ago. The young trees that we planted then are now proud mature specimens.
I am happy to say that where I live we now have a brand new district initiative (Woodvale Woodland Project) that is set in place to help both wildlife and the community at large.
http://woodvalewp.blogspot.co.uk/
This April; new trees are now being planted to compliment the older ones and the local birdlife is thriving. 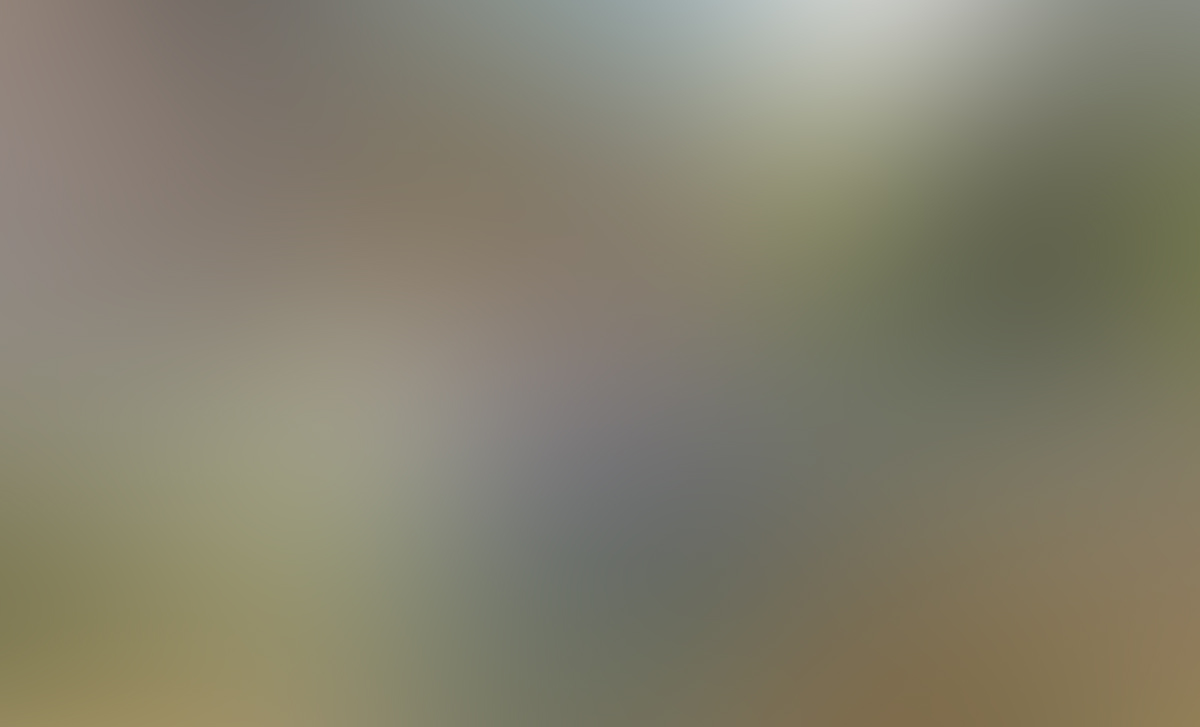 Some folks sincerely ‘care’ about the environment and this selfless, ‘hands in the dirt’, eco-commitment is not just confined to writing pathetically glib article about climatic alarmism or opinions about pollution, etc.
The passion for life and the natural world is ‘real’ and one that is spreading like wildfire, as more and more people wise up to the fat-cat profiteers that want to concrete the entire planet over.
Some of us say…  ‘No!’
Pat Regan © 2013