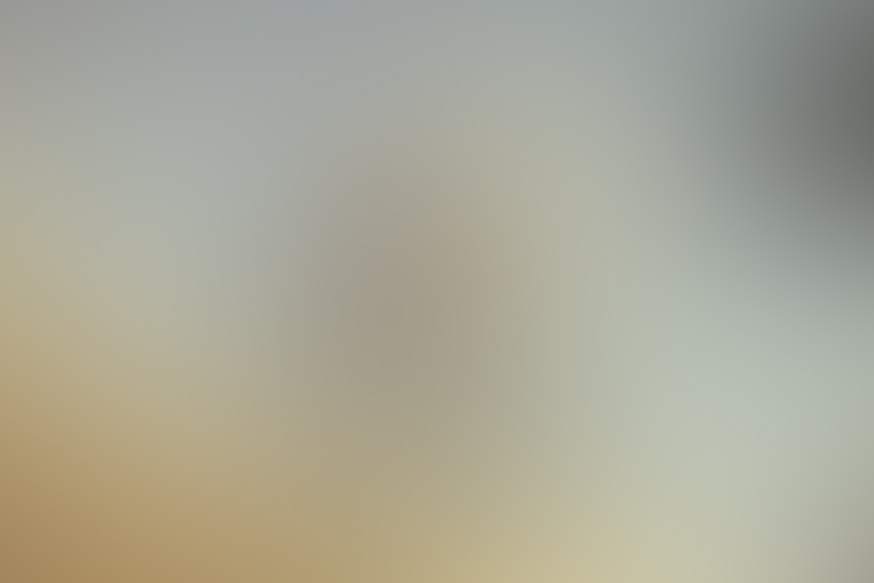 A few years ago I wrote about the reports I was being sent from people all over the world telling me that they had the strangest of strange sightings. The people were reporting large floating or flying buildings.

The reports I was receiving were similar in the fact that the craft or structure they were seeing were rectangle in shape, slow in movement and silent as they made their way across the sky.

A few people told me that the structures had windows and looked like a flying building while a few others simply said the object was huge and the size of a small five or six story building flying across the sky. The objects were reported both with and without windows. All the people reported white light coming from the interior of the crafts with windows .The windowless structures were described as dark gray or black with flashing lights around the edges. All of the crafts or flying structures   were described as like nothing any of the people had ever seen before.

Recently I found that reports of square or rectangle crafts are being spotted again. Ken Pfeifer from World UFO Photos and news sent me the following reports: 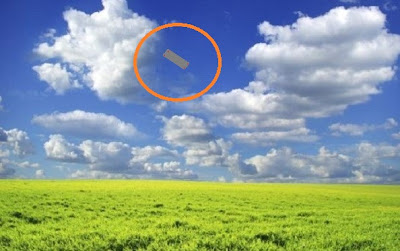 I was in my backyard lying on my back in a screen-sided tent texting on my phone. I noticed the object when I looked away from my phone and saw it silently making its way southeast overhead. I wasn’t sure what I was seeing when I first saw it because I knew right away it was unlike any aircraft I have ever seen. It was rectangular in shape and a silver gray in color. It had red, green, and white lights strobing around the entire craft in a counter clockwise pattern. At first I thought it was flying south but as I watched it I noticed it was heading in a more southeast direction. It was going at what seemed to be a constant and relaxed speed, a bit slower than planes usually fly but not by much. A few times it looked as if it turned slightly transparent or invisible but the lights stayed the same, it was under cloud cover so I don’t think clouds were the culprit. It was completely silent and any plane or jet flying that low would have made noise. I felt calm and intrigued as I watched it. It certainly didn’t seem like anything to be afraid of.  I was going to get a video of it but the camera on my phone is horrible and wouldn’t have picked it up. I sat and watched it disappear as it flew out of sight. I sat there for a moment and questioned what I saw and came to the conclusion that it was something rather unusual. I lost sight of it because where I live there are a lot of trees and houses and I couldn’t see past them. NOTE: The above image is a rendering.

WWW.WORLDUFOPHOTOSANDNEWS.ORG
ENORMOUS BLACK SQUARES WITNESSED OVER THE OCEAN IN OREGON 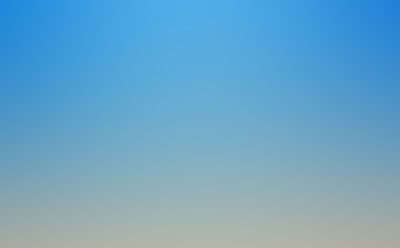 4-24-13 FORT STEVENS OREGON
My husband and I went to the beach at Fort Stevens. It was a clear sunny day and about 70 degrees. We walked on the beach, noting that there were whales in the area during the past two days. We saw whales on 4/23 and 4/24/13. My husband had to go to work, so we were leaving the beach at approximately 12:55 pm. I climbed up the dune and looked to the south, to Tillamook Head and Seaside and saw two ENORMOUS black squares over the water. I have seen this view from Ft. Stevens for over 25 years of my life and knew that they didn’t belong there. They were definitely not cargo ships, because of their height/shape. They were not long, rectangular and close to the water, they were square and above the water. There is an old lighthouse in that area that was completely obscured by one of the objects. They were miles away from us, but were absolutely huge– bigger than a football field by 2 or 3 x. The objects stayed in place for a few minutes while we watched, then the one closer to the lighthouse sank into the water. The one to the right kind of sank into the water until about 2/3 of it was submerged, and then disappeared. They were enormous, black, had no lights. There was no mistaking their shape because it was crystal clear and sunny. They were well above the water and the horizon and very clearly not ships or boats.
NOTE: The above image is a rendering.
KEN PFEIFER- WORLD UFO PHOTOS AND NEWS – WWW.WORLDUFOPHOTOSANDNEWS.ORG
Special thanks to WWW.MUFON.COM
WWW.WORLDUFOPHOTOS.ORG
It seems that the size and shapes of UFOS being witnessed and reported now include these huge building size and shape flying structures.  It seems odd that something with such a lack of aerodynamic lines and form would be able to cruise our skies with the agility and speed that these large building shape crafts have been doing however the fact remains that is exactly what is being reported.
I was told by a witness to a floating building that the structure was enormous which makes me wonder why such a flying object would be needed. They could be used to house large populations of alien travelers who traverse the cosmos in these huge crafts. They may be containment ships that are used to gather up large groups of humans for transport to another place and time. We do have millions of people across the worlds that do go missing each and every year. Even a small percent of the people who go missing that are never seen or found again would amount to large numbers of people that would need to be housed and transported.
Could it be these large structures are used to house human cargo?  Perhaps the cargo these building size crafts carry is not of the human kind but of natural resources they take from this planet or substances we would not think of as valuable like seaweed or salt water that they need and transport from our planet to another place in space.  The strange building size and shape flying structures may be the RV of an alien civilization housing vacationing aliens on large cosmos traveling ships for faraway places in the same way we take a cruise.  These odd crafts may be school rooms where other life forms in the universe visit other planets and life forms as a course of study. There are endless could be theories to what and who are behind the mystery of these large building size flying crafts. I have no idea what they are I just know that too many reports by too many people make me aware that they exist and like all the other mystery’s  known as paranormal we are simply lacking in the knowledge needed to figure out what is going on right in front of our eyes.
Along with these large building rectangle shaped objects people around the world are reporting absolutely enormous crafts being a few miles wide and long being  seen high in our skies. Recently while watching a show about wild Alaska a man who lives alone far out in the Alaska wilderness talked about seeing a strange craft one night that he claims that was covered with bright lights that was at least a mile wide in a triangle shape hover and cover the sky above him one night. It seems that people all over are paying more attention to their surroundings and discovering there are many odd things and activities going on  all the time.
One day we will understand all of these things. I do not think it is around the corner but I do think it is on the horizon of things that we deny and reject making a slow movement to becoming things we will finally face and understand in the years ahead.
Until that day arrives be wary of the unknown and be cautious around things you do not understand. Far too many people go missing worldwide every year to circumstances that remain unsolved and unknown. Be careful that you and those you love do not become the next to disappear without warning. It is a wild universe in which we live that we do not yet understand. Most of all always pay attention to your surroundings as you never know what you will see or encounter if you simply pay attention to what is going on around you . Most of all  – be careful out there!
For other UFO reports see site
http://endlessjrny.blogspot.com/2013/07/flying-buildings-new-ufo.html
♥ Copyright © 2013 Chris Holly all Rights Reserved
Chris Holly’s Paranormal World- http://endlessjrny.blogspot.com/
Email [email protected]    tele:  631-887-4818