UFODigest.com » Science » Space » NASA » ARE ORBS AND CHEMTRAILS COMING SOON TO YOUR AREA? 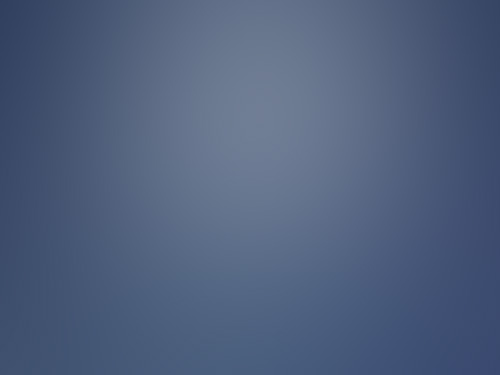 It never seems to fail that when I am the most overwhelmed with things that I need to do something incredible just walks in and dumps on my lap. April 28th was one of those days;
Click here to enlarge top photo.

I was sitting at my desk trying to catch up on some work when I opened my Face Book page to check to see if I had remembered to post something. As soon as I opened my page a message dropped open from one of my Face Book friends Judi Giramonti who is the host of Darkness Within Radio show that can be found in a Face Book search.  Judi sent me  a few photos she had just taken while out on a day trip to Cliffs Shaft Mine Museum

Judi was thinking about doing some research at the mine as it is known  to be haunted. Judi spent the day taking pictures of the area  when she noticed something odd in the sky that was moving over the Mine area as she took her photos. She sent me the pictures which I immediately noticed was of a sky filled with feathered long chemtrails along with a strange looking cloudy Orb looking sort of gas like craft slowly moving over the Old Mine location.

I thought it was all very odd and did think it looked to be some type of Orb like plasma filled craft that may have had some connection to the chemical spraying going on over the sky that day. I told Judi what I thought and kept the photos as I wanted to add them to my collection of Orbs. I wanted to add these new photos of Judi’s talem at tje  Old Mines location in  Ishpeming Michigan. The date Judi took the photos of the odd craft was April 27th 2015

That night of April 28th my sister called me to ask if I had seen the article in the New York Post Newspaper about the UFO sighting over the Bronx New York. She said many people had witnessed a large Orb like UFO over the Bruckner Expressway area and someone had been able to snap a photo of the object. My sister brought over the article for me and I was shocked at once at the similarities to what Judi had just seen at the Old Mine.

When I read the New York Post Newspaper article and looked at the photo that was taken of the event at the Old Mine it was clearly very similar to the object and sky that was captured by Judi. The sky was covered with chem- trial activity all over the New York sky plus the photo also displayed a gaseous Orb like craft crossing the skyline

The article reported witnesses calling in a flying spaceship over 14th Street and  Bruckner’s Expressway about 630 PM as well as another report calling in a large fire ball swooshing across the sky. Another call reported a group of bright lights crossing the night sky at incredible speed about 11; 30 PM from a man looking at the sky while on the roof of his Bronx Apartment building, It was very interesting  the way both sightings looked so much alike as well as the fact both obviously were flying in skies covered with chemical  spraying clearly seen feathering out across the sky. The  most interesting fact is that both events and photos were taken on the same day which was April 27th 2015.

I think it is clear that now that with the warmer weather returning it is also time for us to pay attention to the sky and what is happening over our heads as we go about the business of everyday life, It is clear that the unknown crafts that fly our skies are not only still there they seem to be making no attempt not to be seen, Pay attention to your surrounding and use common sense protecting yourself and those around you if you do encounter something you do not understand keep your distance , take a photo if possible and quickly find other people to support your safety and add to those who can confirm what you are seeing, 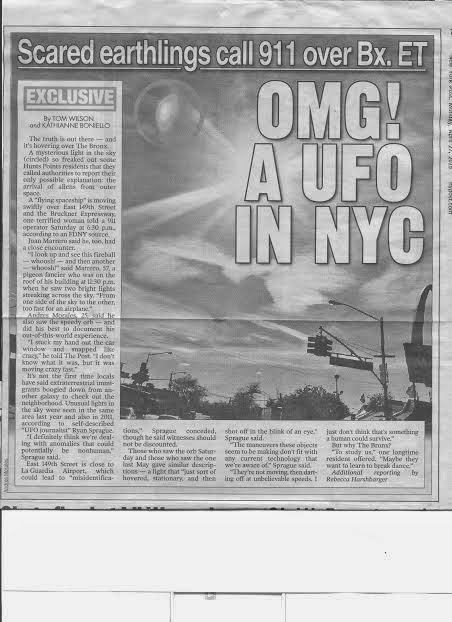