UFODigest.com » Aliens and UFOs » Are These UFOs Or Missile Tests? 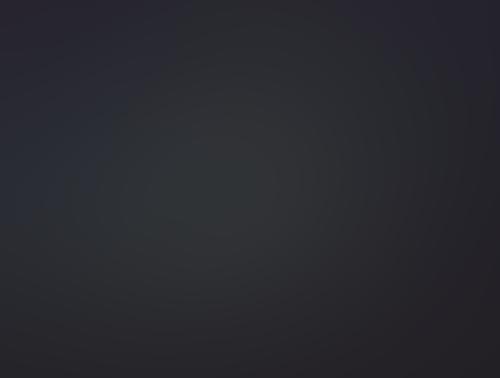 This is the question that I am asking after I received 2 photographs taken 5:15 in the morning on Thursday September 13th 2012. The 2 photographs I have are in my opinion stunning images of something unexplained flying by.

The report received with the photographs is as follows,

This is a documentation from Kurt R and Paula from Black Canyon City,AZ. – at 5:15am it was a clear morning no wind was blowing it started out like a white cloud and then swirled into color and then disappeared without a trace. It had red around it and something unknown in the middle.

Above and below the object, there is a cylindrical  almost linear shaft of light. The light appears to be bright enough to illuminate the forest below. Space.com reports on the incident as being a “Juno Rocket test” from the White Sand’s Missile range located in New Mexico. They go on to state that what is depicted in other images they evaluated, that the contrail of the missile at high altitude will develop ice crystals that will reflect the sunlight causing the glowing rainbow effect. I disagree with the so called official explanation as the glowing object in the photographs that were sent to me are much to low for the ice crystal theory to hold up. I believe strongly that what was seen was by definition a UFO.

————————————————————————————————————–
I could be wrong but I am thinking these are UFO’s.
Its a bit too close for coincidence that these objects have been seen all over the world and it disturbs me that people would quickly dismiss the possibility.
As I find more information about these objects I will post it.
If any readers out there have photo or video evidence I would be more than happy to evaluate it.
I can be contacted through the UFOII site.
Keep looking up its an amazing Universe that we live in!
Ed Fleming UFOII.
http://ufoii1.blogspot.com

Most recent posts by Ed Fleming

All posts by Ed Fleming