UFODigest.com » Aliens and UFOs » Are UFOs really out there? Ask Cheryl-Lee Martin 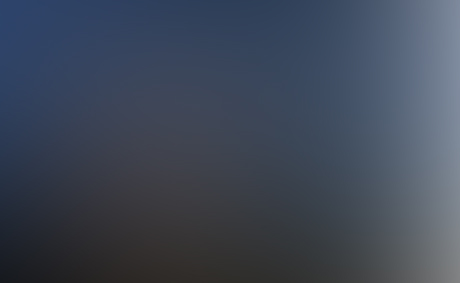 Publisher’s Note: Found this article in Google News and thought I would share with our readers. Cheryl-Lee seems convinced UFOs are read. Dirk
By Blainey Woodham
Austrailia: TWEED Heads resident Cheryl-Lee Martin has seen UFOs on three separate occasions, most recently right here in Tweed while taking in some fresh air.
Mrs Martin told her story to the Daily News this week as we marked world UFO day.
“I was sitting outside and there were no planes in the sky, because I can actually hear and see their flashing lights.
“What actually appeared were two lights that lowered, the lights got larger and larger and weren’t flashing whatsoever. When I turned to the left I saw both of them there and went ‘holy dooly’,” Mrs Martin said.
On another morning, while visiting her sister who was staying in Surfers Paradise, Mrs Martin was taking pictures of the sunrise from the balcony and captured another UFO in the sky.
“I was just taking random photos of the sunrise and looked later on and saw the object,” Mrs Martin remembers.
Whether you believe or not it seems sightings and encounters with UFOs, and in more extreme cases aliens, are on the increase
In July 2010, we had Vern Vicken and Damien Gundlach see several objects in the sky while at the Ivory Hotel.
Then came Alex Player with perhaps the most chilling tale with what looked like an alien filmed in long grass in his backyard in December 2010.
Continues: http://www.mydailynews.com.au/news/are-they-really-out-there/1935040/