UFODigest.com » Paranormal » Conspiracies » Illuminati » ARE YOU ADDICTED TO SMARTPHONES, OTHER AMAZING TECHNOLOGIES? 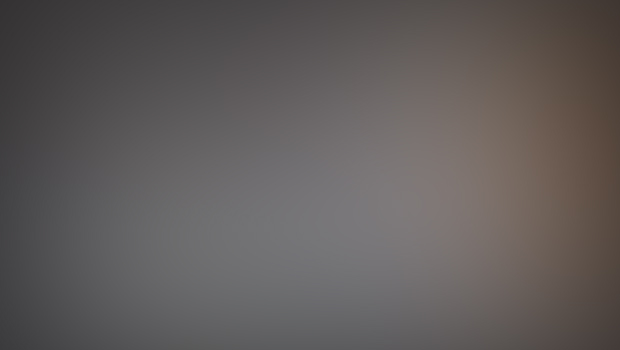 A dear friend of mine, a physicist by profession and I had a very strange conversation a few years ago that stayed with me and makes me consider what we talked about often as the world seems to spin out of control in so many ways.
I sit and watch as we all seem to be on a course that on so many levels can only end in a dim and cold manner.
My friend and I were talking about UFO’s the day he told me his theories. I think about what he told me often. During our conversation my friend turned to me and asked me questions I still think about all the time, He turned to me that day and said:
“What if our very existence, our everyday life, is a false reality provided for us by a supernatural, alternate dimensional, or alien group that controls us with the help of our governments?  Of course my response was – “What do you mean?”
He continued,” What if it is not our governments denial of what is going on with these subjects, but our government trying to protect us from who or what really is running the show? What if we are like a big Disney land. The surface is a fabulous place to bring the kids and have a great vacation, however the underground working of the park is actually a dark mechanical greasy horror being worked by people you would never want near your kids or family? On the surface it is one thing. The truth found underneath, however, is a completely different story.”
I thought for a moment about this awful idea and then asked “But what about all the war and savage areas on this earth. Why would they allow that to go on?” My friend said, “Maybe they are the haunted house areas of this planets purpose.” That idea made me feel extremely uneasy.
Could we be a huge experiment, or a form of entertainment for another species? Could we be a biology farm for creatures more advanced yet lacking emotion? Are we a huge laboratory, where other beings conduct tests until they produce of find what they are looking for? Are we living false realities controlled by the beings flying the crafts so many of us see? Has the control over us dramatically increased with the fast induction of all our technology that now seems to control society? 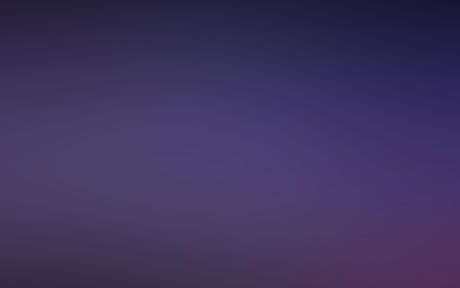 I could not help think about the report I wrote about when a group of electric company employees discovered a huge black UFO hovering silently with beams attached to all the different wires and towers in a grove of high tension electric wires next to a cell phone tower and radio station transmission center in a remote area of Long Island New York. Could all of these things be falling in place and are we all at the mercy and control of things we could not ever imagine much less consider?
Years later I still remember this conversation however now have to also increase this theory to include the unexplained chem trail spraying across the planet as a possible link to my friend’s strange ideas.
Adding fuel to this fire was yet another conversation I had with another scientist pal of mine this past Easter weekend.
We were discussing the holiday and sharing what happened during our visits with our family when he made a comment that really hit home. He told me how annoyed he was at his family for allowing the ridiculous actions of half the family at the Easter gathering who ignored their family members as they frantically sat deeply engaged with some type of form of technology.

He told me how angry he was that many of them did not say one word to the family members around them. He explained that he was the one who would be holding the next family event and he was going to place a box at the front door that all guests would be required to leave their gadgets and socialize while a guest at his house or could leave with their gadgets and sit alone like a robot while the rest of the family visited and enjoyed a dinner together.

I had to laugh as my husband and I had the same experience during our Easter Sunday. What made it especially annoying was that a few of the guests had traveled a good distance to attend the Easter family celebration and instead took to a chair or corner of the room where they had no interaction at all with one another and instead sat in silence in a trance looking at the hand held gadget. In one word it was ridiculous.
My husband also told me as we drove home that he too would be collecting these things at the door next time we hosted a family gathering forcing conversation and human contact between the family members.
I have written about all of this before. Those attempts of waking you all up to what may be a horror with this sudden addictive techy stuff was greeted with annoyance and a few nasty emails.

I will try to tell you one more time that this attachment you all have with your phones and computers of whatever shape or form you have chosen as your poison is addiction and may be on purpose and end up in  your destruction.

Society is losing the ability to communicate face to face or form close warm loving relationships due to this population over powering addiction to technology hand held crap that you have all decided are more important than the people you live with, work with, and walk next to on the street, you know those other creatures you share this earth with.
You have  become rude, selfish and boring as you sit staring at the little machines in your hands like a bunch of programed dimwits. You have a difficult time holding a normal conversation and sit as if you are in some type of drugged state unable to maintain your self-composure more than a few moments without looking at your phone or whatever the hell it is you are addicted to.
Good God people you have not only lost your way – you  have given over your free will and have allowed your mind to be controlled by who knows what as you continue and willingly give your brain over to the technology grid. You all could be , if not actually are,  easily brainwashed subliminally by way of these gadgets which from the looks of things actually is what has happened.
I do not have a cell phone. I only watch movies or about an hour of TV per day. I use the computers I have to write, shop and cannot wait to shut them off and go do something else with my time. The seasons are changing the weather is going to be warm and being outside without these damn mind controlling addicted items is what you really need to do.  If you do not stop this you will very quickly find you may end up controlled as my physicist friend feared we would be and your humanity lost along with your freedom and ability to think. 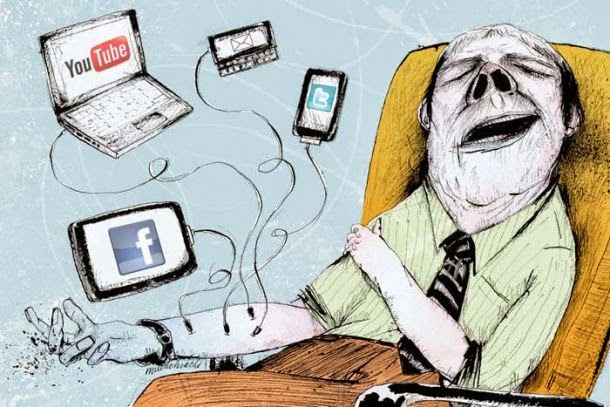 I give up warning people of the horror which may be lurking behind your hand held addiction. I fear the strange anger I see that rises from you  when these concepts are brought forward by those who try to warn you. I fear that far sooner than I ever wanted to know , I may find out why all of this is happening and why so many of you were so easily taken over and controlled by simply handing you a shiny object that addicted and controlled all of you in no time at all. You’re not cool my friend you are just another controlled fool.
I did not think I would find out in my life time who was pushing all the buttons to what really controls life on this planet but I now fear after I sit and watch you all acting like robots lost to real communication and dull as hell to be around just about where those controlling you want you to be.
Oh boy look at the time, it must be a few minutes now that you have been reading so  I better end now as I am sure you need to look at your phone for the 80th time today , or email or Facebook or whatever else that has broken your relationship from the human race as it seems losing your attachment to mankind is the only thing that really interests you. Only if we could figure out technology is a tool to use to work and advance but not a replacement for living a human life.
A good friend of mine and well known author sent me these images today and that got me to sit here at this stupid desk instead of sitting on my wonderful deck with a glass of wine with the one I love in an attempt to reach you all one last time to the very danger I bet you have in your hands at this very moment.  Me. I am off to my deck.
♥ Copyright © 2014 Chris Holly all Rights Reserved
Chris Holly’s Paranormal World- http://endlessjrny.blogspot.com/
Email [email protected]      Phone:     631-887-4818