UFODigest.com » Science » Space » Disasters » ARE YOU READY FOR THE REAL 2012 TO BEGIN? 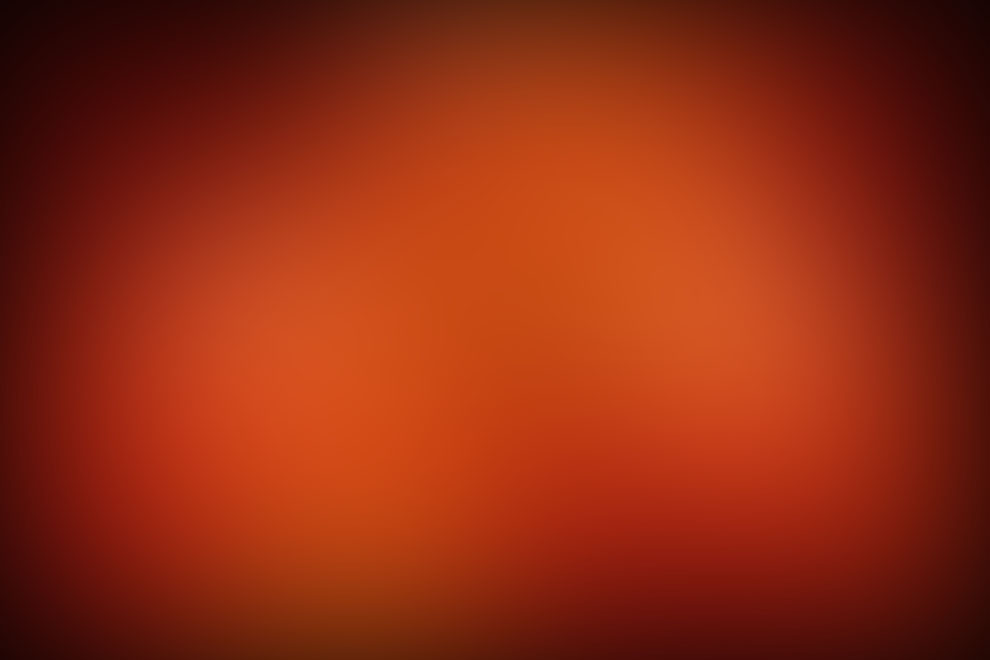 I have no idea what it is like in your neck of the woods but in mine it is anything BUT business as usual. Our summer has been a mixture of blasting frying heat or gray days filled with rain. The one thing we have not had is our typical summer weather. Our trees, flowers and bushes are confused and either dying or blooming in huge amounts out of character and out of season. I have a white dogwood tree in my yard that has for many years bloomed early summer in white flowers for a few weeks before returning to a nice green tree for the rest of the warm months. This year it bloomed so full of white flowers the branches were hitting the ground. It lasted for weeks beyond the normal bloom. The flowers then turned yellow and a full second bloom took place. Here we are in August and we are watching the third bloom of pink flowers come about on this poor tree. I do not think it will live long after this summer long multiple blooming .We have no idea why this happened to the tree and do not know what to do to help it from its constant blooming.

I have noticed many of my friends and relatives have been complaining about aches and pains that they never complained about before. I have to admit I have been doing a lot of complaining along with them. The world is out of sorts it seems. The weather is crazy all over and the tone of the people is not as it once was. I think deep down we all know something is just not as it should be and that we know something is lingering ahead that we feel a certain dread about.

I have written many times before and will try one more time today about the importance of being prepared for hard times which may come upon us from many different places. It may be a weather disaster or an attack from an outside force or a financial crash or now the sun. I have known that this time in history could be one of hard days and rough nights and have tried to warn my readers to try, in any way they can, to prepare for the worst and hope for the best. The one thing they should not do is to do nothing at all!

I think it is a wise idea to have extra food and supplies in your home at all times. You need to keep canned goods with liquid stocked in your home so if you are forced to stay in your home for a few weeks or even months you will be able to survive. You need food, water and the supplies to keep you alive warm and safe if something happens in your area where you are left to your own devices to survive.

You all know what you need so I will not waste your time or mine listing the items you need to survive a disaster. I will tell you that only a fool would not prepare at all.

I read this article that I am attaching with this one that made me check my own supplies and make sure I have them in check and ready as the next months ahead may be rocky and it will be those who were prepared who will live to tell about it at the end of the possible hard days ahead.

I hope you read this article and give some time to thinking how well you would survive if any serious disaster hits you where you live. If the answer makes you nervous the time is now to do something about it as those who do prepare will be the only ones left if any of these things occur.

Good luck to us all during the possible 2012 ordeals that may take place in 2013.

Here is the article I found on WND written by F Michael Maloof : found at http://www.wnd.com/2013/08/suns-magnetic-field-flip-raises-emp-threat/

THE FLIPPING SUN TO CAUSE UNPRECEDENTED CATASTROPHE?

The sun is about to flip its magnetic field, at the peak of its 11-year solar cycle or at the half-way point of what scientists call a solar maximum – when the star is at its most violent in terms of solar flares and the Earth is most vulnerable to an electromagnetic pulse.

That’s the surge of sun energy that scientists say could in an instant return the developed world to an agrarian society, essentially without any electronics, and leave millions dead.

This mid-way point is expected in about four months – a December/January time frame – putting Earth in a position of greatest vulnerability even as the solar maximum diminishes well into 2014.

Scientists for the National Aeronautics and Space Administration, or NASA, have said the sun will reach its most intense period this year and well into next.

Others have suggested that even until 2020 Earth still could be exposed to solar flares that if they hit Earth directly could knock out the U.S. national grid system and fry electronic components and automated control systems not only in the U.S. but in other industrialized countries.

“It looks like we’re no more than three to four months away from a complete field reversal,” according to Todd Hoeksema, director of Stanford University’s Wilcox Solar Observatory. “This change will have ripple effects throughout the solar system.”

NASA officials say that as the magnetic field shifts, the “current sheet” which is a surface that radiates billions of kilometers from the sun’s equator, becomes very wavy.

Since Earth orbits the sun, it dips in and out of these waves of the “current sheet.” NASA officials said that the transition from a wave to a dip creates stormy space weather around Earth.

Read the documentation that’s sparking the worry about the EMP threat, in “A Nation Forsaken”.

Scientists say that the change also can provide some shielding from dangerous cosmic rays, which are high-energy particles created by supernova explosions and travel at the speed of light of approximately 186,000 miles a second or, to be exact, 299,792,458 meters per second.

However, cosmic rays are not the same as the solar flares which spew from dark spots on the sun’s surface.

Indeed, solar flare activity on the sun recently has increased as sun spots begin to shift and are aligned on a direct path toward Earth.

The solar flares create an electromagnetic pulse, or EMP, effect that can wipe out electrical grids and communications systems and fry electronics.

Some of these solar flares can be more than 20 times the size of the Earth.

Experts say that Earth experienced the largest recorded direct solar flare in 1859, which is called the Carrington Event. At the time, the only pieces of electrical equipment were the telegraph and the first parts of the trans-Atlantic cable.

The direct hit from the solar flare burned the telegraph wires, creating fires and explosions. The effects felt round the world last for three days. At the time, the trans-Atlantic cable was just being laid but also had to replaced due to the impact of the EMP on the equipment.

Since then, countries have come to be dependent on electricity, electronic components and automated control systems to survive as a society.

Experts say that a Carrington-type EMP event occurs every 100 years. However, it’s been 154 years since that event, making Earth overdue for a similar event but with more catastrophic effects on critical infrastructures due to their dependency on electricity.

A direct hit from the EMP from a solar flare not only would knock out all unprotected electronics but could subject 90 percent of world’s population to starvation and death, particularly in urban areas.

This is due to the fact that all critical infrastructures on which a technological society such as the United States depends would fail in a cascading effect once the grid is knocked out.

These critical infrastructures include telecommunications, financial and banking systems, food and water delivery, emergency services and petroleum deliveries, among others. No cash registers would work, no fuel pumps, no trucks to deliver food, no networks like phone, power and water systems — in essence, a return to an agrarian society.

In addition to the 1859 Carrington event, other notable solar flare-documented EMP events have occurred.

In 1972, a major solar flare knocked out the long-distance phone communications across some states, including Illinois, according to NASA. The event caused AT&T to redesign its power system for transatlantic cables.

In 1989, a powerful solar flare set off a major power blackout in Canada that left six million people without electricity for nine hours, The flare disrupted electric power transmission from the Hydro Quebec generating station and even melted some power transformers in New Jersey.

In 2003, a solar flare initially measured at X28 overwhelmed a spacecraft sensor measuring it. Later analysis revealed that the flare had actually reached a peak strength of X45. That solar storm was part of a string of some nine major flares that had occurred over a two-week period. To find more about this subject and book available plus a video go to:: http://endlessjrny.blogspot.com/