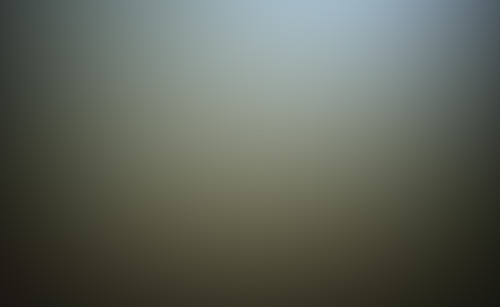 A couple months ago, we asked our viewers to submit their responses to the Wow Signal. Now, it’s time to send those responses back into space. Visit thewowreply.com for more information.

ON THE 35th ANNIVERSARY OF WOW! SIGNAL:

Celebrity Videos from Stephen Colbert, Jorge Garcia, Miss Universe and others as well as 20,000+ Twitter Messages Part of Transmission

WHAT: Video of official transmission of crowd-sourced reply to mysterious WOW! Signal, sourced by National Geographic Channel and beamed from Arecibo Observatory into space.

WHEN: Wednesday, August 15th, the 35th anniversary of the WOW! Signal.

WHERE: Arecibo has selected Hipparcos 34511, Hipparcos 33277, and Hipparcos 43587 as the transmission targets, the latter of which is known to include a planetary system.

WHY: The collaboration between National Geographic Channel and Arecibo Observatory is part of a bold social experiment: a long-overdue response from earthlings to the mysterious senders behind the Wow! Signal, an unexplained 72-second transmission from space detected by SETI (Search for Extra Terrestrial Intelligence) exactly 35 years ago. More info about the WOW! Signal:www.thewowreply.com.

For the response, Arecibo scientists have “gone the extra mile” to increase the chances of intelligent life receiving and decoding the celebrity videos and crowd sourced tweets. In particular, each message will have a repeating-sequence header attached that will let the recipient know that the messages are intentional and from another intelligent life form. Additionally, the transmitter used yields a signal roughly 20 times stronger than that of the most powerful commercial radio transmitter.

The WOW! Reply program was launched in conjunction with National Geographic Channel’s new series, “Chasing UFOs,” a documentary-style program investigating the mysteries and debunking the myths about aliens and intelligent life on other planets.