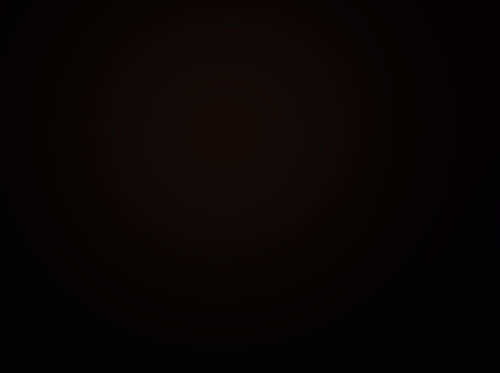 PUBLISHER’S NOTE: I came across this article in my Google Alerts and thought to share with our readers. It was posted by Tanveer at http://www.agoracosmopolitan.com/. Dirk
A family in Bainsville, ON was shocked by an alien entity which suddenly appeared out of the clouds, on 7 October, 2013 at 11:45 PM. This report has been obtained from a testimony included in the database of Mutual UFO Network (MUFON), published on 10 October, 2013.
Click here to enlarge top photo.
In this report, the witness tells us that she, her husband, and 3 of her children returned home after an outing. She also tells us that they were in a kind of family crisis as she and her 16 year old got into a horrible argument. The witness further tells us how she and her family members sighted the alien entity, when she was about to leave.
The witness also tells us that the alien entity looked like a cloud at first although the sky was clear.
“A bright glowing light had appeared in a cloud directly in front of us. It was the only visible cloud in an otherwise perfectly clear sky and it flickered and flashed the reflection of the light which seemed to emanate from it.”
She then tells us how they realized that it was not a meteor.
“We thought for a second, that it was a meteor, headed straight for us but we quickly realized that it was much too low and not moving.”
The witness provides us further description of the entity.
“It was about 1.5 kms or 1 mile away, straight out over a corn field to the south, 500-1000ft high, at about a 40 degree alt. It looked to be between 50 -100 ft in diameter. It appeared as a massive round light with no visible detail, just light.”
She then tells us how it changed its color and shape before disappearing in an instant.
“It remained still, suspended directly in front of us, changing from an enormous fiery orange sphere of light to a brilliant white, before it shrunk and disappeared in an instant.”
The witness also tells us that the incident helped them to unify while possibly preventing something tragic from happening.
http://www.agoracosmopolitan.com/news/ufo_extraterrestrials/2013/10/14/6904.html