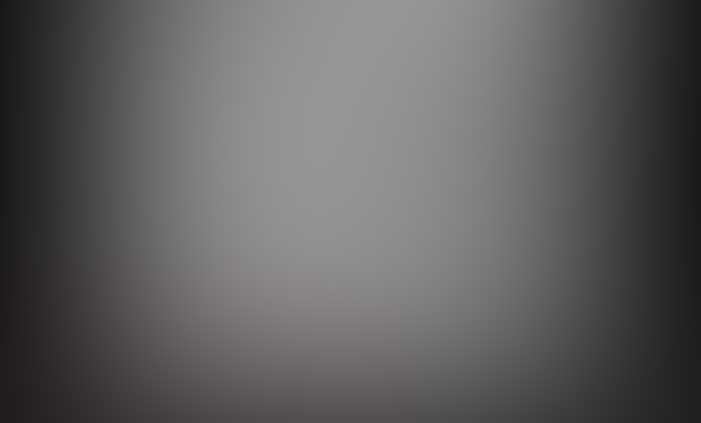 Publisher’s Note: This amazing video supposively shows an alien spacecraft on Mars. It is a YOUTUBE VIDEO. I discovered it this morning in my Google Alerts posted on the www.agoracosmopolitan.com website and posted by Tanveer.I hope you enjoy it. Dirk
An alien spacecraft was discovered on Mars, in Dec, 2013, as reported by UFO Sightings Daily. The website, UFO Sightings Daily, is coordinated by Scott C. Waring. He had been affiliated with the United States Air Force at SAC base (USAF flight line). He currently owns an ESL School in Taiwan.
Click here to enlarge top photo.
Top video is a screen capture from the video.
Mr. Waring tells us that the alien spacecraft is clearly visible in the picture and talks about its design.

“This alien craft stands out greatly from the settings around it. If you look closely you will notice it has stealth like edges and a cool futuristic design that we would expect.”

He provides us with a brief description of the craft.
“The far upper right of the ship has a lifted roof to make room for the cockpit windows. Its sides seem to match and have a wing that extends out and then down to the ground.”
He further tells us that the craft must have been there for a long time.
“It does appear that it has sand blown onto it meaning it could have been there for a long time…perhaps long since abandoned.”
Mr. Waring wonders why the spacecraft was not investigated by the Mars Rover. He also says that NASA might have missed this alien technology from which we have a lot to learn about.
Source: http://www.agoracosmopolitan.com/news/ufo_extraterrestrials/2013/12/23/7416.html