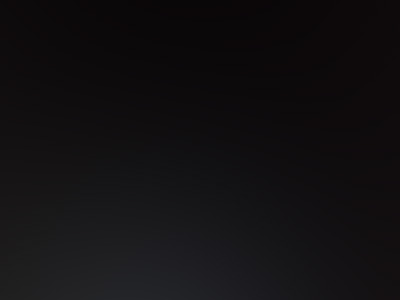 Publisher’s Note:  Received the following link from John W, who recommends this article and link:

Several people in the tiny tropical town of Cardwell have reported seeing unidentified lights in the evening sky.

At least four residents in the coastal area, 165 kilometres north of Townsville, told The Townsville Bulletin they witnessed what they believed was a UFO.

One local businessman, who recorded two lights moving side-by-side through the sky, proclaimed to be ‘the world’s biggest skeptic,’ but says he’s now convinced.

“There were two large orange lights… no beam and no noise,” Greg Smith said.

“It was absolutely silent and they were moving slowly across the sky towards the north-west.”

Mr Smith said the fact that he couldn’t hear any activity ruled out the likelihood it may be a helicopter.

“I’ll tell you what, this really rattled me and my son,” he said.

Another Cardwell couple said the lights were visible two nights in a row.

“We watched it for a few minutes and then it disappeared,” Phil Mulley said.

“The next night my sister rang me and said to look outside. I went and looked and there were two lights.