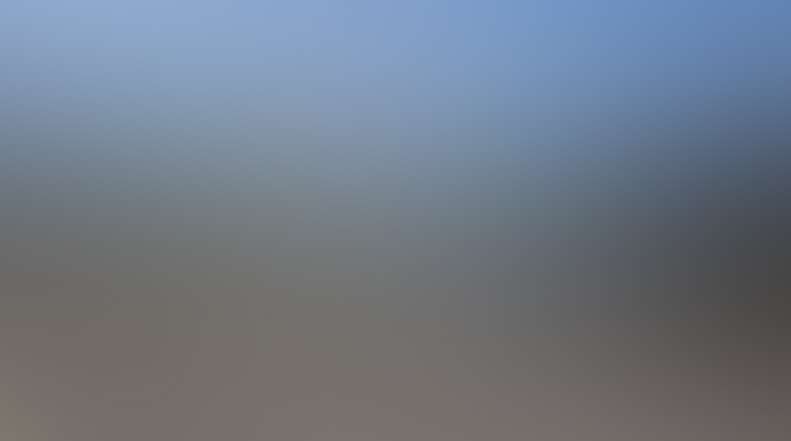 Publisher’s Note:  I found this article in my Google Alerts in an article published on the International Business Times – Australia website and was written by Jenalyn Villamarin. Good read and video. Enjoy Dirk

Crew members of an Australian TV production has captured on film the sighting of two UFOs swiftly flying over Queenstown, New Zealand.

The Australian TV production crew was in New Zealand to film for the seventh season of “Colour In Your Life” series.

Producer and presenter Graeme Stevenson together with director Sophia Stacey were filming the show’s opening sequence last April 3 in Queenstown, New Zealand. The appearance of the two mysterious objects were noticed when the filming team started to review the edited footage. “Colour In Your Life” has issued a press release on Monday, May 12, to explain the captured UFO sighting.

The press release in the Open Minds UFO News and Investigations report reads: “In the past week, when editing of the episode was complete Graeme noticed something strange in a wide shot – two objects travelling from left to right of the screen at great speed. When the images were slowed to a frame by frame sequence you could see the shapes emerge from the trees and move across the sky, eventually disappearing.” “Colour In Your Life” continued to share their UFO sighting experience on their Facebook page.

The description to the shared video reads: “Well guys this is about as weird as you could get. It looks like we may have filmed some UFO’s when we were in New Zealand.