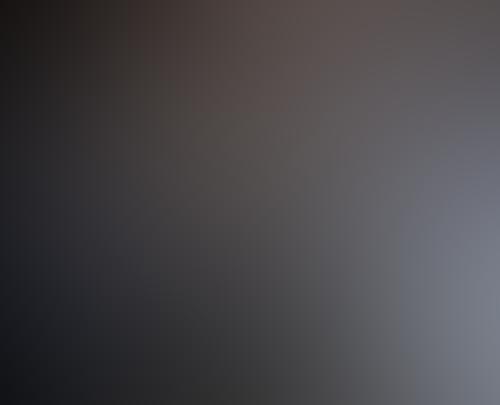 The following is a true story that I personally witnessed with others first-hand tonight. (21 September 2012)

For a ‘second’ time this year a highly impressive fiery UFO has taken the UK by surprise.

I was relaxing in the living room when I, along with other family members, spotted a large blazing object flying through the night’s sky.

It was very similar to a previous meteor that was witnessed by many people in the UK back in March. I grabbed my camera but the film I took did not capture the object.

It had a fiery tail emitting coloured sparks and the centre was green and orange. It travelled from East to West and was visible for around 1 to 2 minutes as it headed towards the Irish Sea.

My 11 year old daughter Jasmine was so distraught at the sight of this mysterious object that she thought we were all going to die.

Another report of the same UFO has just been sent to me from a lady in Rufford Lancashire.

This was the report from last March:

On Saturday, 3 March 2012 a meteor was spotted over the UK. I ran up a report on this as fast as I could. See this link:

Are these mysterious yet awesome objects indirect signs of something else entirely?

Just what exactly is going on in UK skies this year?