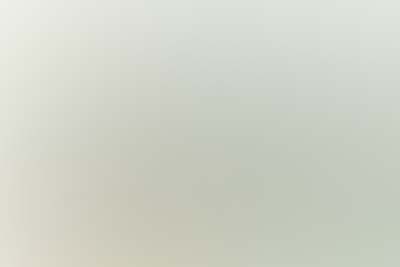 Graft urban combat’s raw intensity and a back story based on real events onto an explosive alien invasion and you’ve got Battle: Los Angeles, an upcoming sci-fi movie that attempts to convey what an alien invasion might actually look like.

The now-familiar videos of U.S. troops engaged in Iraq firefights informed the look and feel of the movie, said cast members and filmmakers Thursday during a Comic-Con International panel offering a first glimpse at the film.

“We made a war movie with aliens in it,” said Aaron Eckhart, who plays a Marine in the movie.

The footage shown in Hall H looked like a combination of Black Hawk Down and District 9, with U.S. troops taking withering fire from aliens in a decimated Los Angeles. The goal was to inject realism and a first-person feel into a classic sci-fi scenario.

“I found a lot of the embedded footage you find of the Marines in Iraq and Afghanistan incredibly powerful,” said director Jonathan Liebesman, “and I thought that would just be a great way to tell an alien-invasion story.”

The Comic-Con crowd got only the briefest glimpses of Battle: Los Angeles‘ extraterrestrial invaders. But Liebesman said the aliens would be different from what we’ve seen in previous sci-fi movies.

“What we wanted to do was an alien that wasn’t a creature or an insect,” he said, adding that concept art used had a “hint of biomechanicalness” to it. “We wanted to do something that was literally alien.”