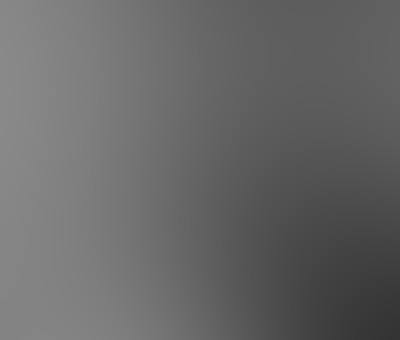 I was today, 29 June 2012, interviewed on BBC Radio Cumbria regarding the following survey.

More than half of Britons (54 per cent) want to know if aliens exist.

“Do aliens exist?” is the scientific question that Britons most desire an answer to, a survey has suggested. “Will a cure for cancer ever be found?” and “Does God exist?” are also high on the agenda, the poll suggests.

The poll of 2,000 Britons was carried out to mark the launch of new programme Science Month on TV channel Eden. The top five scientific questions were: 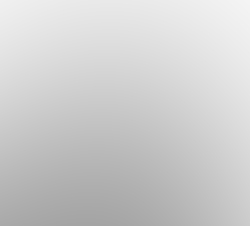 It is encouraging that many people are now extending their perception to encompass these higher questions, rather than letting themselves simply dwell on the mundane issues of life.

Once we stop asking questions we stop evolving to the full potential of our species.

SOME CLAIMS ALREADY SUGGEST THAT ALIENS HAVE NOT ONLY ARRIVED BUT ALSO INTERBRED WITH HUMANS.

I have covered this amazing axis in depth within my book ‘UFO: THE SEARCH FOR TRUTH’ and also leading articles such as the following:

The search for truth continues…