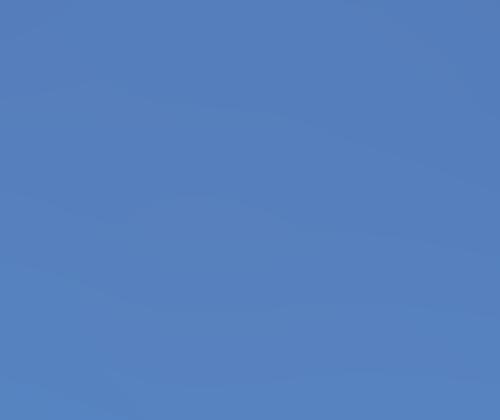 Publisher’s Note: Received this story, photo and video from Brian who owns www.geocities.com/hbccufo/home.html-(SITE NO LONGER AVAILABLE) and who has permission from Mark to distribute the following material.

Mark from New Westminster, BC, Canada writes, “the video was taken Aug.11, 2003. My wife spotted something in the corner of her eye, while she was in the kitchen. around 6:20pm. ( pacific standard time). She went out on the deck, she saw a round object hovering over the trees, she said it flipped over and it turned bright blood red, she yelled for me, I came out and saw a cigar shaped object, I then ran back inside, to get my new camcoder, when I looked, I could see it with the naked eye. I pointed the camcorder, I had a hard time locating it at first, it was flying very fast, and I had a hard time keeping up with it, while looking in the view screen. I was shocked, I thought it was a balloon or something, and I was going to have a good laugh — well needless to say I wasn’t laughing when I reviewed the tape. I’m using a JVC mini DV, GR-d90 camcorder, I purchased it two days before the sighting.”

I was in the living room watching tv – chilling out, after a day of walking the mall and go-cart racing at the local fun park. The clock read close to 8 p.m. My husband was in the backyard sanding and painting some woodwork. He had been out there since 2 or 3 p.m. He called me to come see what he had accomplished. I’m standing in the backyard looking over his finished paint job when he asks, ‘Did you see that?’ I glanced over to him, ‘See what?’. He points up slightly towards the tree tops. My eyes follow and see a gleam in the distance. ‘That plane?’, I said, He nods his head in agreement and adds, ‘It’s been there for 30 minutes.’

I look at him, then back at the object, ‘You’re kidding.’ He shrugged, ‘No!’ He then pointed back behind us and said, ‘It was over there and sort of floated and it’s been in that one spot.’ I looked at him, ‘Why didn’t you come get me sooner?’ Then I quickily remembered the camera, I had been preparing some family videos to convert to media player files and recalled I that I had recharged the camera earlier that day.’ ‘I’ll be right back’, I said.

When Mary Carter saw lights flashing outside her home she did not think twice about going to investigate.

To her surprise, when she left her living room on Percy Road, Lancaster, and went outside to have a look, she discovered the twinkling lights were coming from a low flying aircraft.

A couple of minutes later the lights were gone and she went back into her house. But to her absolute astonishment Mary realised that she had been outside for 50 minutes, not just the two that she thought. Mary, a nurse, could not explain what had happened to make so much time vanish. For years the mystery nagged at her leaving her with a great sense of uneasiness. Visions drifted in and out of her mind. She felt she had been cut, had something placed on her forehead and had floated in the air.