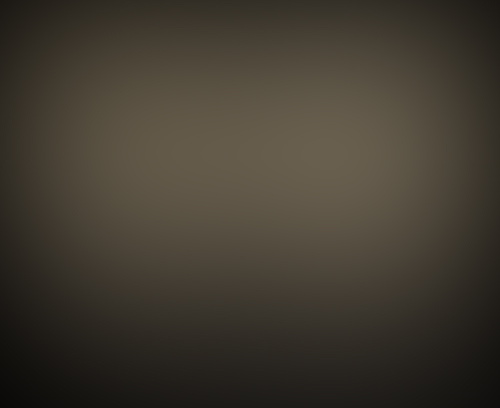 Hello everyone it has been awhile since my last article so I thought I would share my thoughts about UFO belief and UFO deception.

This is one of the mysterious fossilized, extra-large-size humanoid skulls found in Africa in 2011. Although the external size and the brain cavity size of this skull are similar to those of the modern human, it is actually 8 million years old. This means this humanoid is much older than any oldest skulls of humans on this planet, including Lucy (Australopithecus or AL 288- )

Currently, this mysterious skull has been investigated at 25 major universities and research centers around the world, including Coney Island University in Brooklyn, New York. Also, one of the many strange facts about this humanoid remain is that the skull contains extremely large amounts of iridium (560 times more than Ardi), which is a very common substance found in meteors from the outer space. (14.25 x 8 x 6 inch)

Here is what I found about this image as I closely examined it.

I found the image firstly to look fake enough to warrant me to look at it further to satiate my suspicions.

The Skull appears to be made from a painted fiber glass mesh. It is lacking any evidence of holes within the eye sockets and nasal cavities both appear as solid formations.

With the above in mind I decided to search the copyright name and this is what I found.

I found that Takeshi Yamada is an artist that specializes in taxidermy and creature creation.

Read more about the artist @ http://en.m.wikipedia.org/wiki/Takeshi_Yamada

In my mind the mystery of this Skull image is closed.

Most people that responded to the image did so in such a way that shows that they really want to believe.

People want to believe so much that they are blinded by their own need to believe.

It is that belief that makes it possible for those that would fake things of this nature to be able to perpetrate that hoax.  One of two things are going on with these hoaxers they are after their 5 minutes of fame or they just sit back and laugh as the UFO believers and skeptics tear themselves apart over the hoax. maybe both.

UFO believer credibility comes into further question when they just take things at face value without researching the materials they are posting.

Questions remain and hoaxes continue with regard to UFO’s just be careful of what you are presented with.

Stay safe everyone and keep looking up!

Most recent posts by Ed Fleming

All posts by Ed Fleming