UFODigest.com » UFO News » BEYOND THE BOUNDARY OF EARTH – FROM SCIENCE FICTION TO REALITY

Beyond the Boundary of Earth

From Science Fiction to Reality

The Earth civilization has arrived at seemingly unsolvable global problems of many different kinds.  The lack of timely solutions to the accumulated problems has led to stagnation in world economics.  This has provoked new forms of rivalry between world powers with the intention of global capitalization of monetary and natural resources.

At the same time, massive social unrests in many countries indicate that humanity is faced with a new social dilemma.  The stagnation is seen not only in economics and politics, but also in science because its research is funded and primarily directed to serve the interests of powerful groups.

In this situation, the powerful world  leaders who manage global politics do not have a realistic vision of possible solutions.

Their concepts cannot envision the possibility that a new technology for space travel, far more advanced than rocket technology, could be developed. They also do not realize that a new non-centralized energy source is available.  Therefore, they do not have a vision of a possible expansion of our civilization beyond the boundary of the Earth. 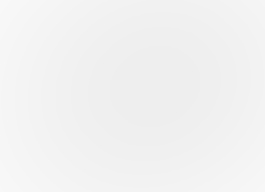 In such a situation, we cannot expect the right solution to come from the short-sighted global policymakers, notably the participants in the G-8 and G-20 summits.

New workable ideas and their extension of the requisite technologies will come from the information superhighway.  The speed of formation and flexibility of on-line societies will help to select and popularize the correct ideas.  Examples of such organizations are Mars societies, which continue to grow in number and popularity.  Their enthusiastic members intuitively feel that the only possible exit from the contemporary problems is a new expansion of our civilization.  <Editor’s. Note:-> Need to advance from planetary civilization to an extraplanetary civilization>..  This predicates the establishment of a new kind of international foundation and organization, such as Mars-one.com, with the intention to spur challenging ideas, while being independent from the policy makers. 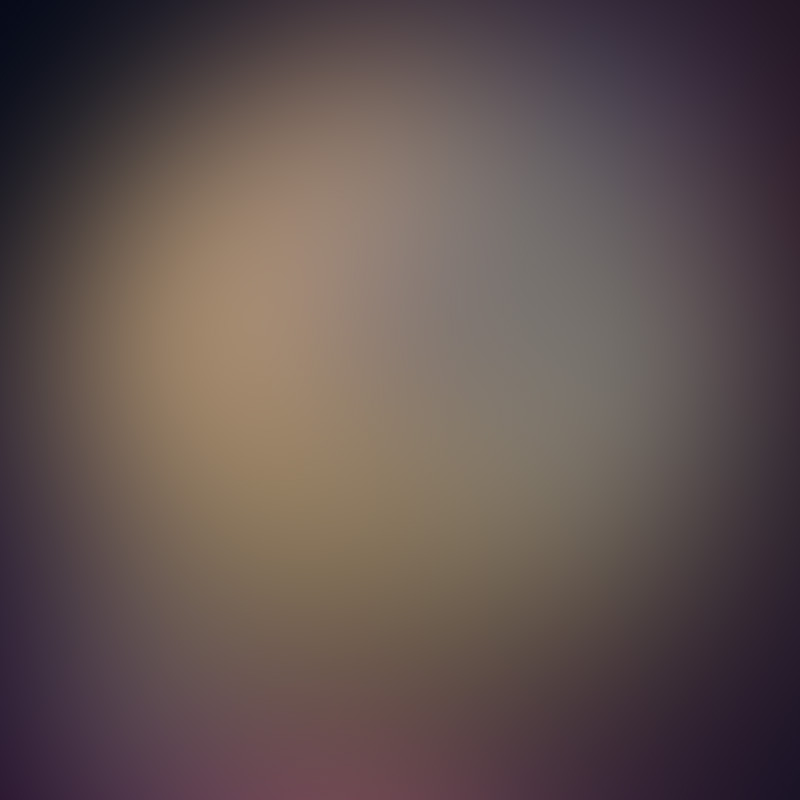 The dream of human colonies on other planets or satellites in the solar system might not be an unachievable Utopia.  The jump from science fiction to reality might be possible with new technological advances that follow a breakthrough in physics.  This will happen when mainstream science drops its skepticism based on adopted postulates in physics, and accepts a revision of the concept of space. This may provoke a sharp reaction from some institutions, but it will open the door for investments in new technologies for space travel.

The revised concept of space is presented in the author’s treatise, Basic Structures of Matter – Supergravitation Unified Theory (BSM-SG), published electronically in 2002 and as a book in 2005. 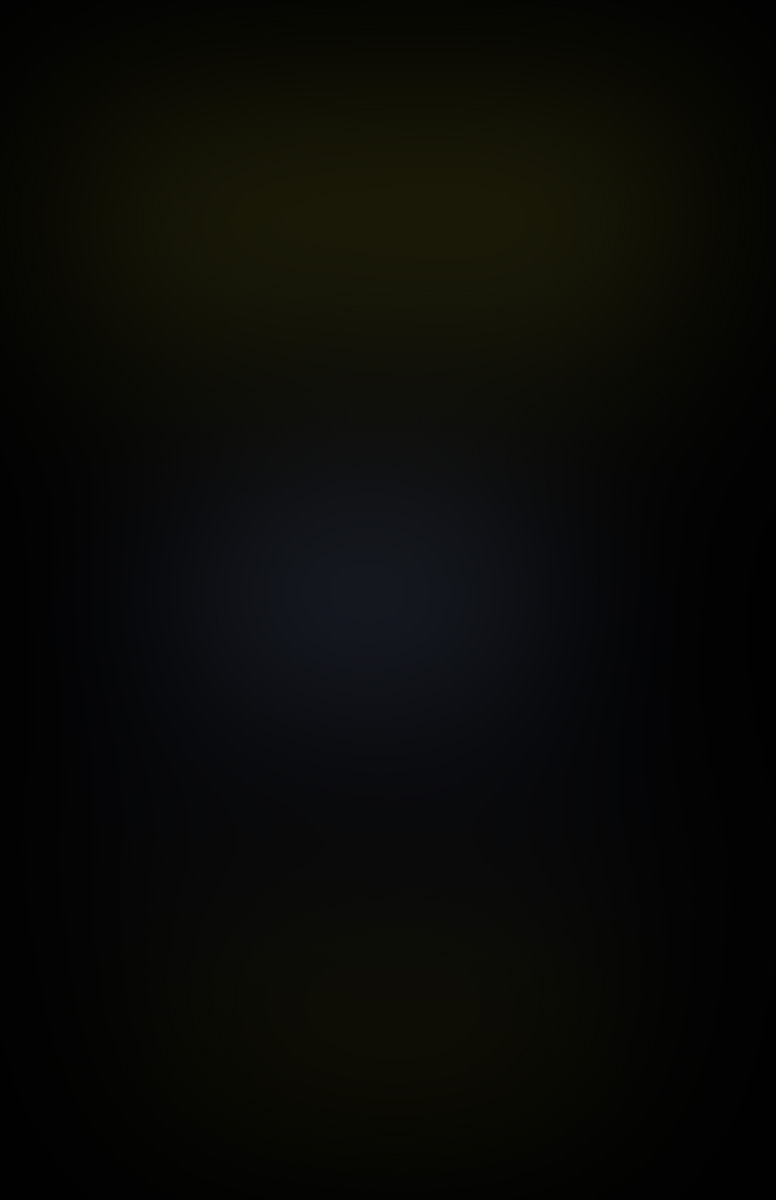 Following the predictions of famous scientists like Newton, Faraday and Maxwell, the new alternative concept of space reveals the relation between gravity, inertia, electric and magnetic fields. This permits envisioning a completely new method for space travel by space ships different from rockets.  The physics of this mechanism and the envisioned new technology are described in my book “Field Propulsion by Control of Gravity – Theory and Experiments” (2008).

The new propulsion mechanism employs only electrical power for the creation of properly activated plasma, while the quantity of gas needed for the plasma is insignificant.  The source of this power must be locally available and light-weight.

The recent remarkable advances in cold fusion show that this could be a promising energy source.

A new book, written by (me) Dr.Stoyan Sarg, entitled “Structural Physics of Nuclear Fusion” (2013), provides a new theoretical understanding of nuclear energy including cold fusion.  It challenges the existing skepticism about the feasibility of cold fusion energy, which was a serious obstacle delaying advancement in this field.   The book could be a valuable guide for cold fusion researchers.

(2)   considerations for selection of suitable isotopes for optimal energy yield with minimum radioactivity, and

(3)    practical considerations for technical methods and the reaction environment. 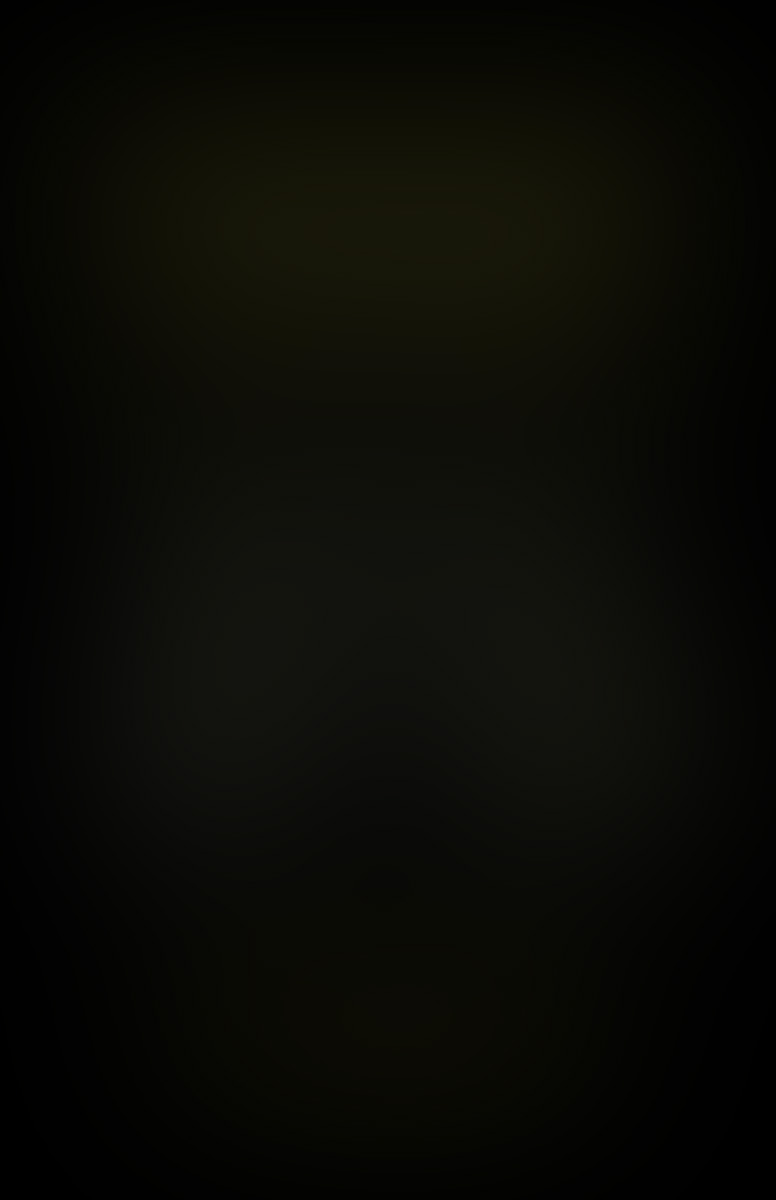 The new theoretical understanding and experimental achievements indicate that both field propulsion and cold fusion energy are feasible and realistic.

These are the two most important conclusions for initiating the next giant step – expansion of our civilization to other planets or natural satellites of the solar system.   Such an opportunity might be helpful in solving the social, religious and racial dilemmas that humanity faces today.