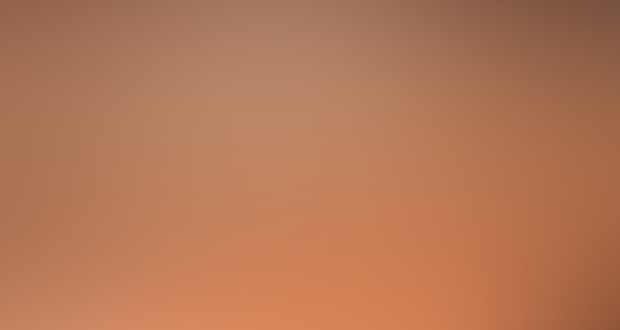 Publisher’s Note: I received an email this morning from the National UFO Center and one of its top posts was entitled, “We Almost Doubled Just Today the Number of Planets Known to Humanity”. According to the article 715 new planets that could sustain life have been discovered outside of our galaxy. Excellent read. Enjoy Dirk

WASHINGTON (AP) — Our galaxy is looking far more crowded and hospitable. NASA on Wednesday confirmed a bonanza of 715 newly discovered planets outside our solar system.

Scientists using the planet-hunting Kepler telescope pushed the number of planets discovered in the galaxy to about 1,700. Twenty years ago, astronomers had not found any planets circling stars other than the ones revolving around our sun.

Astronomers used a new confirmation technique to come up with the largest single announcement of a batch of exoplanets – what planets outside our solar system are called.

All the new planets are in systems like ours where multiple planets circle a star. The 715 planets came from looking at just 305 stars. They were nearly all in size closer to Earth than gigantic Jupiter.

And four of those new exoplanets orbit their stars in “habitable zones” where it is not too hot or not too cold for liquid water which is crucial for life to exist.

It’s a big step in not just finding other Earths, but “the possibility of life elsewhere,” said Lisa Kaltenegger, a Harvard and Max Planck Institute astronomer who wasn’t part of the discovery team.

The four new habitable zone planets are all at least twice as big as Earth so that makes them more likely to be gas planets instead of rocky ones like Earth – and less likely to harbor life.

So far Kepler has found nine exoplanets in the habitable zone, NASA said. Astronomers expect to find more when they look at all four years of data collected by the now-crippled Kepler; so far they have looked at two years.

Planets in the habitable zone are likely to be farther out from their stars because it is hot close in. And planets farther out take more time orbiting, so Kepler has to wait longer to see it again.

Another of Kepler’s latest discoveries indicates that “small planets are extremely common in our galaxy,” said MIT astronomer Sara Seagar, who wasn’t part of the discovery team. “Nature wants to make small planets.”

And, in general, smaller planets are more likely to be able to harbor life than big ones, Kaltenegger said.