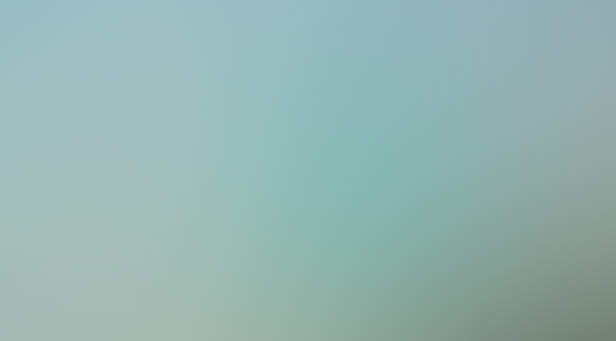 Publisher’s Note: I found this article in my Google Alerts and it is pretty impressive. The article appeared on the Mirror.UK website and was written by Anthony Bond. Excellent videom, although it is in Dutch. Enjoy Dirk

This extraordinary video footage appears to show a BLUE UFO .

The mysterious object was captured flying over Maassluis in Holland.

Dick Smits was using his video camera to record a boat travelling along a canal when he suddenly spotted the blue object.

As reported by OpenMinds.TV, he then began filming it for several minutes as it hovered at speed.

It is not known how it disappeared from view and so far nobody has come forward to say they know what it is.

The strange object was spotted in the middle of the afternoon on April 11.

Last week, pictures emerged of another strange object flying over north London, prompting some to speculate it could be a UFO.