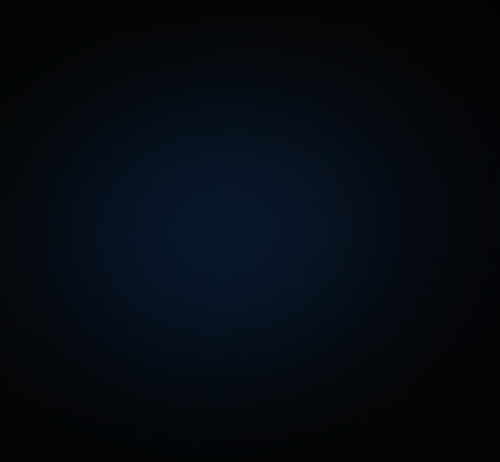 Publisher’s Note: Received an email this morning from one of our readers Diane P. She enclosed the following photograph and these facts.

The photo was taken on February 21, 2013.
The time was 20:21 (8:21 PM) Eastern Time.
It is photographed in Massachusetts, United States.
Diane added that she,”believe we were on the New Bedford/Freetown MA line. Hubby was taking pic of something else about a month ago. He found this in pic later. We have no clue what it is.”

There were two witnesses to the sighting. The witnesses could not describe the shape of the object. Let the photo speak for itself. Overall, though, they describe the object as a “bright blue light in the sky”. 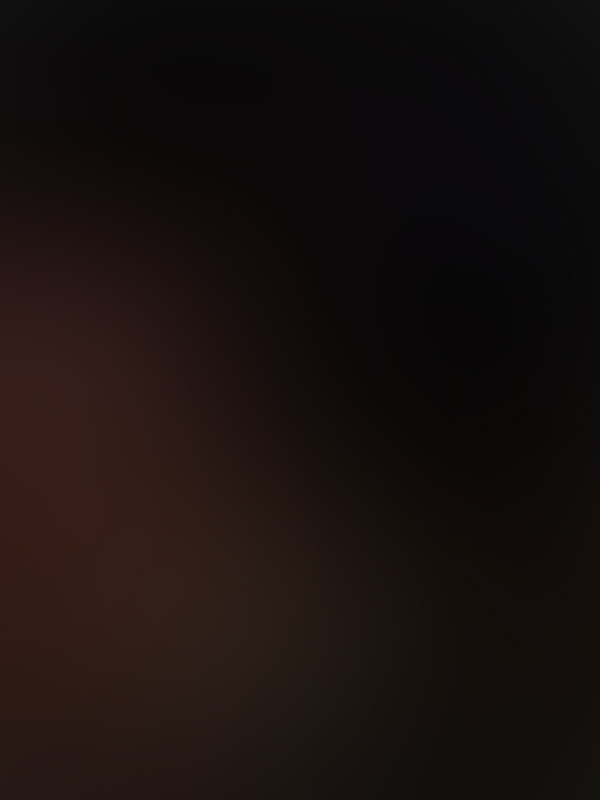 This is a copy of the original photo as I received it although it has been reduced in size and I have outlined the object. 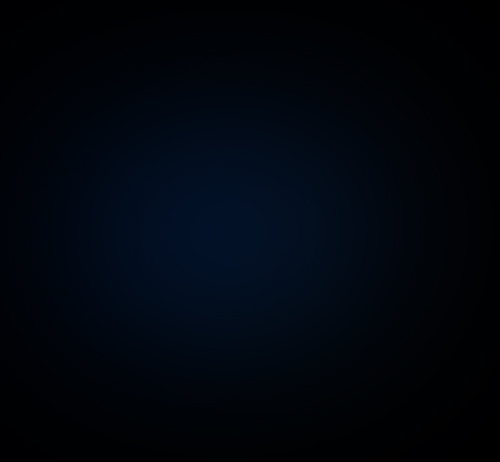 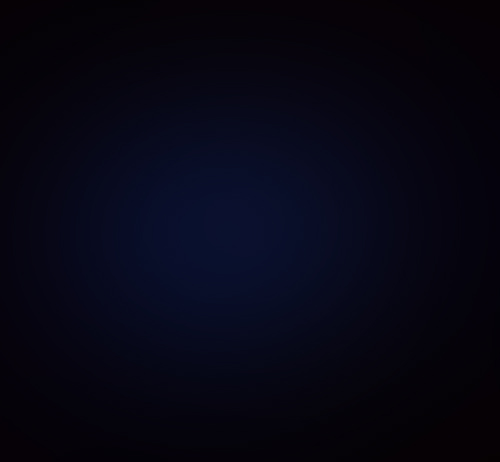 I would like to thank Diane for your photo contribution to UFO Digest. Dirk. Your comments as always as welcome below.