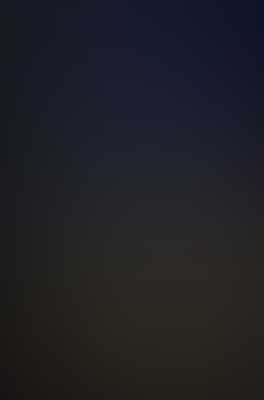 by Mark Bouton
In October of 2011, more than one hundred people reported they’d seen several configurations of UFOs over the Kansas City area. Probably the most dramatic sighting occurred when startled drivers observed a huge, triangle-shaped black aircraft, several hundred yards long, which hovered one hundred feet above I-70 leading into the city. Several motorists stopped to study the craft more closely, with the expected fender benders resulting. After several minutes, the craft zipped away at a fantastic speed. Mufon investigators in Missouri continue to follow up on the reports.
This incident and many other UFO sightings, alien encounters, and alien abductions are discussed in a new book, The ET Murders, the sixth novel written by mystery novelist Mark Bouton. Before he was a writer, Bouton was an FBI agent for 30 years. He wondered what would happen if the FBI were to investigate the reality of UFOs and aliens. In the book, FBI agents and others are being brutally murdered, and a critical blood sample can’t be identified as human.
FBI agent Max Austin determines the people being killed are part of an online group who possess various areas of experience and expertise that give them special knowledge about operations at Area 51. Max contacts this group, and he decides there may be an otherworldly connection in his cases. Then he must learn as much as possible about UFOs and aliens in order to deal with the situation. A trail of bizarre clues leads Max to Roswell and Area 51. Then, only an ultimate showdown between the FBI and ET at Area 51 can prevent a war between the worlds.
Bouton spent more than a year researching various UFO and alien sightings in order to establish the reality and relevance of these occurrences in our modern world. In the book, he seeks to establish the critical need for world governments to reveal to their citizens their knowledge of such information, and for world leaders to cooperate in establishing policy and sound defense plans against a known danger. The book shows that from Roswell to the present (and even with ancient civilizations), alien contact with humans has been a crucial factor in their development. But what does the future hold? The truth is, indeed, out there. And Bouton believes it should be discussed publicly.
If you would like more information or wish to buy this book through AMAZON.COM simply click on its title: The ET Murders: an FBI thriller (The Max Austin thrillers) (Volume 3)