UFODigest.com » Aliens and UFOs » BOWDEN, UK HAS HAD A UFO SIGHTING! 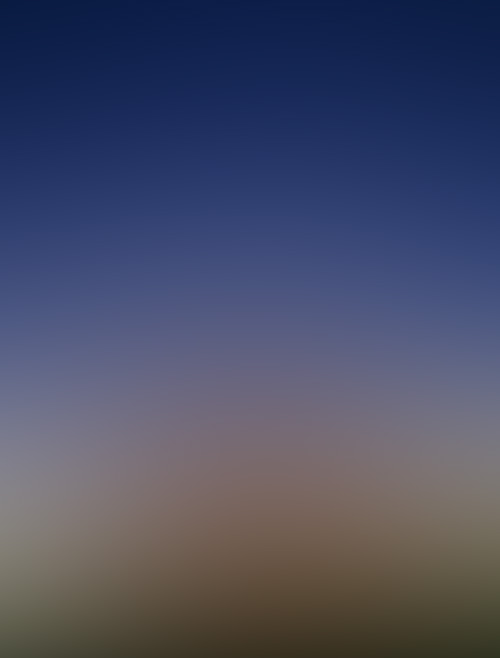 Publisher’s Note: Like they said in the old days this story just crossed the wire. In other words Google Alerts just sent me an email about it. It seems a unidentified flying object was seen in Bowdon, UK. It was published in the Messenger (http://www.messengernewspapers.co.uk/news/10665224.UFO_sighted_in_Bowdon/) and shows no byline. But it is interesting just the same. Dirk
A ‘round saucer-like object’ was seen by a resident of Stamford Road for around an hour, between 12am and 1am on Sunday, September 8, 2013.
The resident, who does not wish to be named, said: “My bed is parallel to the window and I had a 100 per cent clear view.”
Click here to enlarge top photo.
She added that police helicopters have recently been flying over the area, but she was certain what she saw was an entirely separate flying object.
Source: http://www.messengernewspapers.co.uk/news/10665224.UFO_sighted_in_Bowdon/