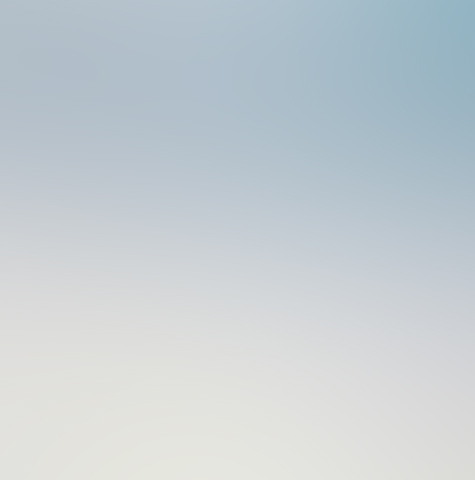 Publisher’s Note: I came across this article in my Google Alerts written by Stephanie Price and published on the Rhyl, Prestatyn & Abergele Journal. The article concerns a sghting of a unidentified flying object in the United Kingdown. The BUFORA (British UFO Research Association)  were reported to be investigating the sighting. Enjoy Dirk
A Prestatyn resident had his own close encounter with an unidentified flying object this week.

Gordon Burnell, 67, spotted the UFO hovering above his garden on April 15, on Marrion Road, when he was looking up at a buzzard. He believed the object to be heading east.
He said: “I was very shocked to see this cylinder shape just below the high clouds, it was not moving. It then seemed to rotate showing silver and black then stopped again, I watched this for some time just amazed at what I was seeing.
“I was on my own at the time, the object had no sound or trail smoke or lights, it flew off into the blue section of the sky and went so high, it vanished quite slow. Looking how high the object was I would say it must have been over 50 feet long.”
.
Police confirmed the reported sighting at 3.20pm and have passed on the information to the National Police Air Service.
This is not the first time Gordon has spotted unusual activity in the skies however. In 1968 he was visiting his friends in Higher Chisworth, near Glossop, Derbyshire, when two gold objects shot over the top of his car.
He said: “Two gold objects shot over the top of my car and stopped it dead, killing all the electrics and the radio. After they had passed my lights came back on but the radio never worked again. Boffins from Woodford air base checked the radio and said it had suffered a massive magnetic force.”
“BUFORA examiners came out to the site with special measuring equipment and estimated the objects were travelling at least 7,000 mph.
Photo credit: Gordon Burnell
Article continues here: http://www.rhyljournal.co.uk/news/133069/prestatyn-man-spots-ufo.aspx