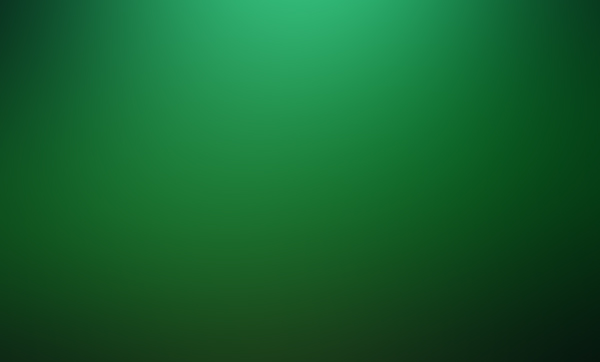 It is rather well known thanks to the internet and the paranormal circles that Nazi scientists were brought to the United States after World War II ended. It is also well known that a large group of these extreme scientists were set up with a secret lab where they worked on their notorious dangerous many times immoral experiments on Plum Island located on the end of Long Island in the state of New York. This secret government lab operated for many years..