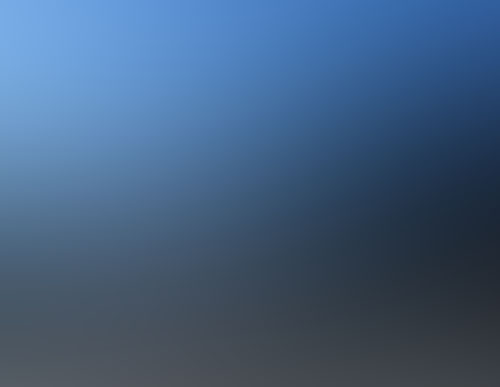 Publisher’s Note:  I found this short article in my Google UFO Alerts about India attempting to determine what is flying mysteriously along its border with China. Dirk

India has turned to its astrophysicists to explain a UFO mystery on its Himalayan border with China.

Since the end of last year, Indian security services have been investigating sightings of “yellow spheres” rising over its highly militarised border.

The mysterious orbs are reported to hover along the horizon for around three hours before fading from sight.

It was first suspected that they were Chinese drones deployed in the cat-and-mouse game played by the two sides on their contested frontier.

China has denied that it has deployed drones.

The defence establishment has now turned to its Indian Institute of Astrophysics.