UFODigest.com » Paranormal » 2012 » CAN THE GRAND CARDINAL CROSS BE A STEP TO A NEW ERA? 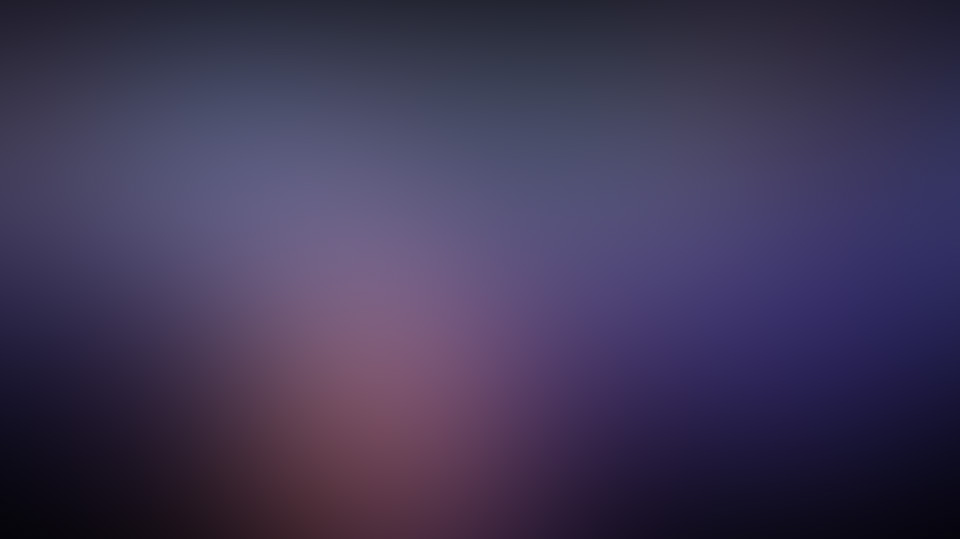 I have been aware that the astrology community has been a buzz with the discussion of the upcoming Grand Cardinal Cross alignment that will occur in April of this year 2014.  I do not personally know as much about this event as I would like to however my co-host and founder of OFF PLANET RADIO Randy Maugans had the opportunity to discuss this subject as well as other insights concerning the  changes that many on this earth feel we are now fully heading to leaving the age of darkness behind for a better time of enlightenment.

Leading up to 2012 I  wrote that I never believed that the world would end on Dec 21 , 2012 but that it was a ending point for a way of life on this earth and a change or new starting point that I referred to as the era of 2012.

I still believe this to be true and do think that mankind is advancing now to a time and place that will not be like the years we are leaving behind.  I think a new way of living and thinking is due on this planet to re balance that which has been out of balance for a very long time. It may be a turn  in the balance of dark and light and a strength coming forward leaning towards the good and light of mankind that will bring a new dawn to mankind on earth.  I can only hope that this April may be the starting footsteps towards a new way of life on this planet. I am sure I am not alone in the hope for  more  light and love and far more less of the dark and hate that exists on this earth.

I have the radio show between Randy Maugans and his guest Kristen Ann who discuss these issues as well as other videos on the upcoming events coming in April involving the alignments of the planets of the Zodiac on my blog site. I hope you will consider the order of the cosmos as part of your life path and consider the words of those who explain the coming events which may open our new path to the era of a new way of  life.

Listen to Randy Maugans and Kristen Ann discuss the future changes ahead for us all
plus view other videos discussing the upcoming planets alignments and what it means to us @
http://endlessjrny.blogspot.com/