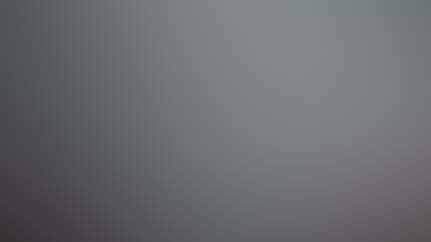 Publisher’s Note: Today I received an emal from a UFO Digest reader who recommended that I bring your attention to this article which was published yesterday (July 24, 2012)  in the Sun News. Reader wishes to remain a anonymous. Dirk

According to Ufology Research, which has studied unidentified flying objects in this country since 1989, there were 986 sightings in 2011 — or almost three per day. The record for a single year is 1,004 sightings, set in 2008.

Ontario led the country in sightings, with 406. B.C. and Alberta placed a distant second and third.

More than half of all UFO sightings were of simple lights in the sky, the study notes. Witnesses also reported point sources of light, spheres and boomerangs.

One of the more compelling sightings happened in St. Catharines, Ont., in early February. A man reported seeing a beige object — the size and shape of a grapefruit — circling high around a hydro pole before it stopped and then flew toward him, missing him by about two metres, before he lost sight of it.

But about 11% of all UFO reports couldn’t be explained.

“Results of this study show many people continue to report unusual objects in the sky, and some of these objects do not have obvious explanations. Many witnesses are pilots, police and other individuals with reasonably good observing capabilities and good judgement,” the study notes.

“Popular opinion to the contrary, there is no incontrovertible evidence that some UFO cases involve extraterrestrial contact.”

The study suggests further examination of the UFO phenomenon should be studies by social, medical and/or physical scientists.