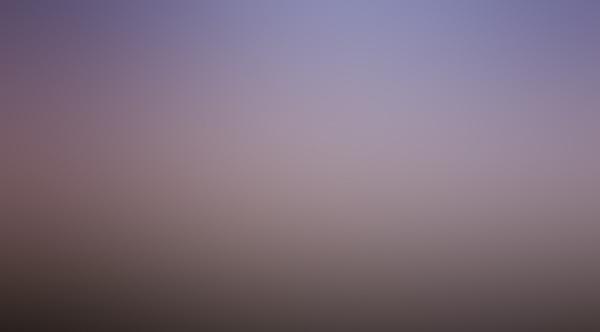 UFO sightings are becoming commonplace. After Chinese and Russian UFO sightings Indian troops saw them too near Indo-China border.
It is not only Cape Town that has witnessed UFO activities but last year Indian Army troops guarding the Indo-China border have reported several such sightings of Unidentified Flying Objects, UFOs, more so in the Ladakh region.
In 2012, from August 1 to August 15 there were about 100 UFO sightings reported by an Indo-Tibetan Border Police Force, ITBP, unit deployed in Thakung, near the Pangong Tso Lake that falls between India and China.
According to reports, some Unidentified Luminous Objects or the ULOs, rise up high in the sky from the Chinese side and keep gliding in the sky for about four to five hours and suddenly disappear.
These objects emit a glowing light that makes them visible. The Indian Army, Indian Space Research Organization, ISRO, the Defence Research Development Organization, DRDO, and National Technical Research Organization, NTRO, stated that they could not identify such objects and still remain a mystery.
A magazine if to be believed, there were about 99 sightings of Chinese drones from January to August last year. The ITBP had taken pictures of these sightings in the open sky, though they were hazy, but when the Indian Army officials read these photographs, they completely ruled out the possibility of these ULOs being Unmanned Aerial Vehicles, UAVs.
The Leh-based 14 Corps were so disturbed over the activity that they deployed a mobile ground-based radar unit and spectrum analyzer that is able to figure out frequencies emitted from any object on a mountaintop. The unit was supposed to catch the signal emitted from these ULOs, if any, at the 160-km long line that lies between India and China.
Surprisingly, no signals were detected as these ULOs were non-metallic. A drone was also sent along the same stretch to record the activity of the ULOs but the drone lost sight of it.
For studying the flying objects, astronomers from the Indian Astronomical Observatory were called at Hanle. It was reported that these ULOs were not from the space and this is the only conclusion that the astronomers could make.
Article continues: http://nvonews.com/2013/03/16/ufo-sightings-after-chinese-russian-sightings-indian-troops-saw-them/