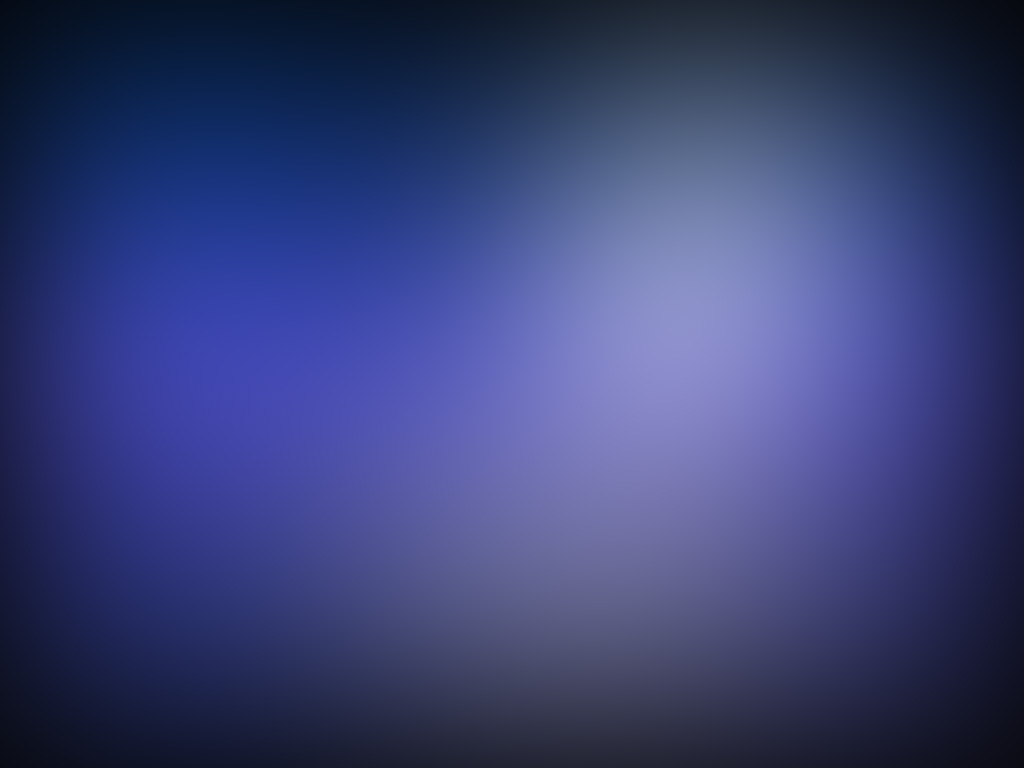 My search for talented psychics started about three years ago. My fascination with psychics began when I was 16 years old. My sisters took me to a woman known as “The Egg Lady”.  The woman would sit across from a small round table and ask that you break open an egg on the side of a tea cup and hand her the cup.