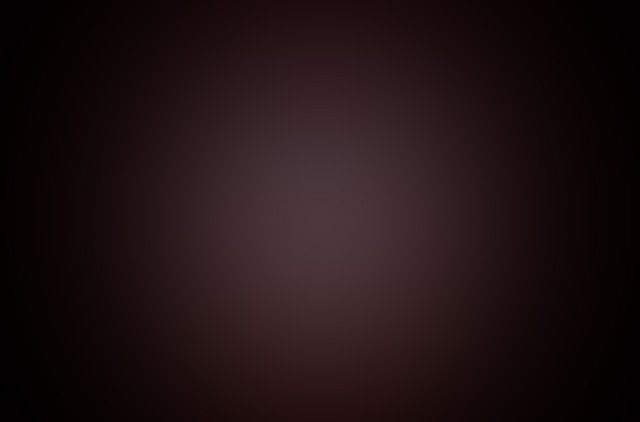 After a tense wait, the CIA has finally stated its position on the explosive “Roswell Happened” comments made by their former Entertainment Liaison Officer Chase Brandon.  Jennifer Youngblood of the Agency’s Office of Public Affairs said that official historians have checked their files but “found nothing in the Agency’s holdings to corroborate Mr. Brandon’s specific claims.”

Brandon ignited an ongoing media furore following his appearance on Coast to Coast AM on June 23 of this year when he announced that he had seen evidence in a box marked ‘Roswell’ at the CIA’s Historical Intelligence Collection (HIC) which confirmed “100%” his belief that the government had recovered an extraterrestrial craft and its occupants near Roswell, New Mexico in July of 1947.

The CIA was responding by email to a detailed series of questions sent by a group of British and Canadian researchers: Robbie Graham, doctoral candidate at the University of Bristol and editor of silverscreensaucers.blogspot.com, Matthew Alford, Grant Cameron, and Victor Viggiani. The group’s email requested information about Brandon, specifically: his current relationship with the CIA; the possibility of researchers checking his claims; the vetting of his comments by the Publications Review Board, and whether his utterances disclosed classified information in any way.

Robbie Graham commented: “The CIA have done exactly what we expected they would do.  They’ve refused to address our questions and they’ve brushed aside Brandon’s claims without directly calling him a liar.” He added:  “It’s interesting that they say they actually checked their archives for the ‘Roswell box’ Brandon described — that must have been a weird library trip.”

The purpose of Brandon’s statements remains unclear, with some pointing to him promoting his new book, The Cryptos Conundrum, and others speculating it could be part of a more sophisticated UFO disinformation or disclosure strategy.

Youngblood also pointed the researchers towards the Agency’s 1997 supposedly definitive account of its role in UFO studies, which appears on its website: