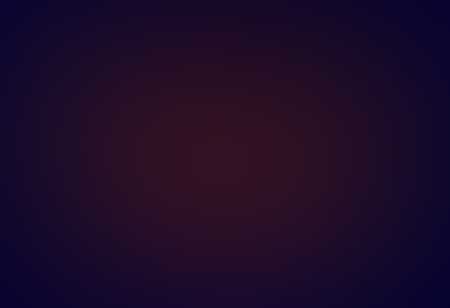 Publisher’s Note: Received this in my email this morning and thought to share as we have carried quite a few articles on Comet Ison. Dirk
By Christopher Rudy
Most of the available images seems to indicate it is not a comet. A fair number of astronomers have said it is like no other comet they have ever seen. The US, Canada and Mexico Governments are carrying out large scale EMP Power Outage ‘simulations’ over the next few days starting today.  Do they know something we aren’t being told?
Click here to enlarge top photo.
Some Ison observers are saying the comet resembles a winged disc much like the Sumerian Nibiru description and that of the emblem crest of the Egyptian Pharaoh bloodline.
Other observers of Ison are saying that the comet is Blue just like the Blue Katchina prophecy of the Hopi Indians.
Others say it is under intelligent control.
Whatever it is, it is coming our way shortly.