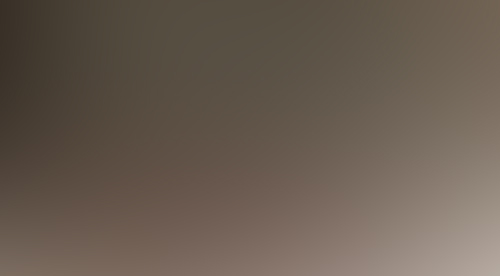 Do we really need to have reckless people like this playing such dangerous games and at trusting taxpayers’ expense?  Cllr Papworth admitted that he had been caught using a council laptop to watch pornography twelve months ago, yet that this was allegedly the ‘only’ other occasion.

‘What are we paying these elected officials for’…. used to be the leading question – but now we ‘know’ the answer!

RECKLESS ACTIONS MAY LEAD TO YOUR PRIVATE DATA BEING EXPOSED!

Irresponsible councillors, by using Council computer equipment recklessly, leave the system potentially wide open to detrimental viruses and other damaging malware. If just one Trojan gets in it may piggy-back in more unwanted code and thus more harmful bugs into the system. Eventually this abuse may result in private information being accessed by hackers or simply anyone else who should NOT hold such sensitive data. Therefore Cllr Papworth’s foolishness may ultimately lead to Council PC system total shutdown and sensitive data being exposed, thanks to him trolling dangerous sites containing whatever ‘type’ of pornography he is currently watching.

This is not a joke, or any type of moralistic Puritanism, as it could potentially affect any innocent party that has privately held files on the Council‘s computer data base.

THIS TYPE ON ACTIVITY PUTS US ALL AT RISK!

Will Cllr Papworth do the honourable thing and resign or will he remain in his position of public trust, backed of course by his loyal Conservative colleagues and Sefton’s notoriously indifferent leadership?

Cllr Papworth previously held the position as Sefton Tory Leader (and Mayor) but now we have Cllr Terry Jones to fill his official boots.

Cllr Jones is in fact a man who seems quite happy to SECRETLY TAPE residents. I have reported on this disturbing fact before and the media have ‘partially’ picked up on it. 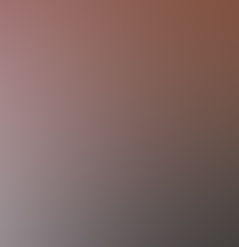 Above: Sefton Conservative Leader, Cllr Terry Jones; taping residents but for what purpose?

Colleagues and acquaintances (past and present) of Cllr Jones have remained extremely silent about this matter, which is I suppose NOT that surprising.

It seems to me that trusting residents in numerous places are not only being treated inadequately by their elected representatives but they are now also being placed at serious risk, via potential security breaches.

And remember we also have other sycophantic political wannabes who would gladly take us back to 1940s Germany, if they could only get away with it.

In these times of growing international anxiety along with terror alerts we can ‘never’ be too careful; having ridiculous politicians making such unacceptable mistakes that may lead to public data of a private nature being accessed by ‘anyone’ is wholly indefensible.

But the biggest joke of all is that come Election time such councillors will once again be knocking on YOUR doors, with huge grins, asking for your votes!

We live in unbelievable times but questions must be asked and appropriate action taken! We permit data to be squandered by fools on the internet at our peril!

Yes, just like a cheap dime novel but this time it’s all true!