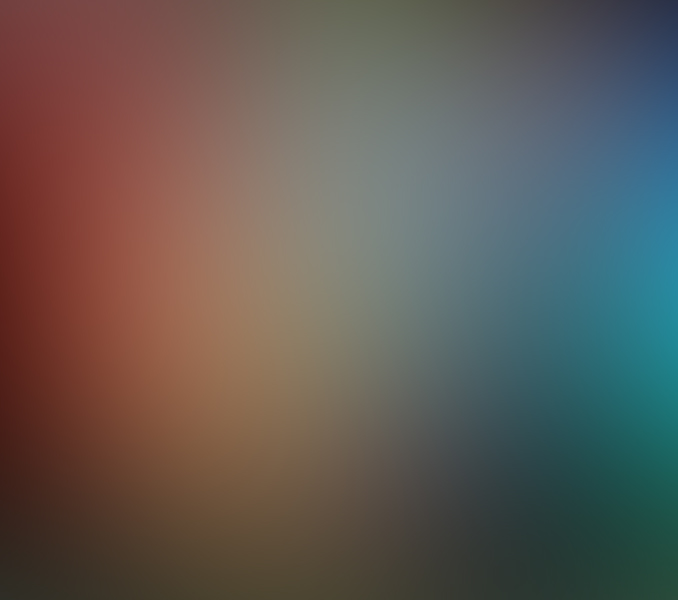 For at least the past few years a lot of people around the world have been talking about a coming paradigm shift.

The problem, at least as I see it, is that very few of these people speak to what this coming shift will mea to the common man-on-the-street (referring, of course, to all of the men, women and children who call this planet home).

Well, while I will not claim to be an expert on anything other than myself I can say that I have spent a lot of time over the years observing and studying this thing we call Life.  My unintended emphasis – unintended in that it is something that seems to come naturally to me as opposed to having to consciously work at it – has been on the spiritual side of things, the spiritual regularities we allow to rule our lives.

Recently it has come to my attention that if this paradigm shift is going to come about then there is one fundamental shift that will have to take place on a deeply spiritual level that both can and will define the future of both mankind and this world.

For the past several hundred, if not several thousand, years the overriding spiritual regularity that has been allowed to rule this planet holds that mankind is inherently evil and must therefore be told how to be good.  Nowhere is this philosophy displayed more openly than in our religious and political institutions.  I do not care which religion you belong to but I must ask the following:

“Do your religious leaders not tell you that you must do this, that or the other thing if you wish to be saved and/or get into Heaven?”

Several years ago, while attending the University of Wyoming I heard about a politician who gave a speech on campus.  Apparently one of the things he said that really upset my source of information for this event was that government was/is in the business of legislating morality (telling people how to be good).  Sadly, this is more true than most of us are willing to either recognize or acknowledge.

In my humble opinion, we wish to be the generation that ushers in this new paradigm, then we are going to have to change how we look upon ourselves.  In the current paradigm we tend to view ourselves as inherently evil creatures who must be told how to be good.

In the new paradigm, if we honestly wish to make this change, then we must begin looking upon ourselves as creatures that are inherently “Good,” who only need to be give a chance to prove ourselves to ourselves so that we can begin realizing our full and true creative potentials.

Many of you are going to argue this next point because most of what you’ve heard about was all of the crime that took place in the aftermath of these disasters, like Hurricane katrina, but I am going to ask you to focus, instead, upon the people who reached out a helping hand (without any political or religious interference) in the aftermath of Pearl Harbor, the dropping of the atomic bombs (for those of you in Japan), the World Trade Center disaster of September 11, 2001, any number of earthquakes, tornadoes, hurricanes, blizzards or any other natural disaster you can think of.

Don’t pay too much attention to the “official”, organized response, but rather focus upon the small acts of kindness that took place away from the cameras and officialdom.  These people were being given an opportunity to be “good” and they rose to the occasion.  Yes, there was a lot of crime going on, and it was most likely reported on extensively, but I will submit for your consideration that those who committed those crimes and that those who reported on them – news editors included – were a part of the old paradigm and are willing to do anything and everything everything in their power to convince you that you are inherently evil and that you need to be told how to be Good.

Now, how do I, personally, envision the results of this “paradigm shift?”

Well, the transition will not be an easy one and any number of political and religious leaders, as well as any number of corporate (think in terms of the insurance industry at this point) will fight it tooth and nail, but in the end each and every one of us will will be encouraged to take responsibility for ourselves and our actions.

When dealing with others we will be encouraged to live by The Golden Rule:  “Do unto others as you would have them do unto you,” as well as cultivating honesty, honor and integrity within ourselves and, by extension and through example, within each and every one of our relationships, with every aspect of Creation.

This is just my opinion, mind you, but if you want this paradigm shift to happen then you are going to have to reach into yourselves and find ways to cultivate the Good that really does exist within each and every one of you.

The twist of it is that if you wish to be an agent of change you cannot rely upon any of our political or religious “leaders” to  tell you what to do or “how to be good,” you must simply recognize The Good that already exists within and allow it to manifest.