UFODigest.com » Aliens and UFOs » COULD ALIENS BE TRYING TO WARN US ABOUT EARTHQUAKES? 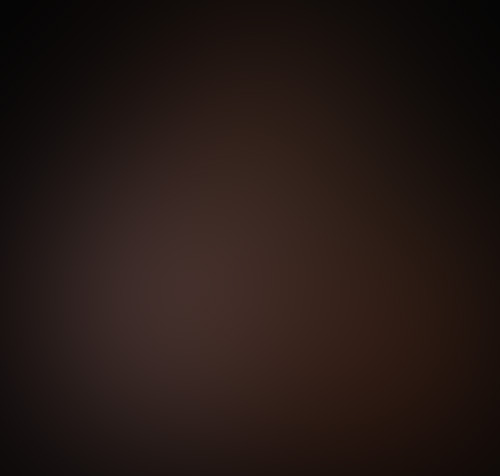 Publisher’s Note: I was reading my Google Alerts today and lo and behold I came across an article about our contributor Pat Regan and his contention that extraterrestrials may in some way influencing earthquakes in and around the Irish Sea. Enjoy Dirk

COULD BE ALIENS BE TRYING TO WARN US OF EARTHQUAKES IN CUMBRIA?

EXTRA-TERRESTRIALS may have been warning Cumbrians of a pending earthquake in the Irish Sea, according to a study team.

The North West UFO Research group says sightings in the county soared in the run up to last month’s quake, leading to claims the mysterious lights are predictions of upcoming tremors.

Pat Regan, founder of NWUR, says numerous strange goings on were reported across Barrow and Maryport in the weeks prior to the August 25 quake.

Two tremors measuring 3.3 and 2.4 on the Richter scale hit the Irish Sea, with tremors felt in Barrow, Blackpool and Fleetwood.

Mr Regan, Southport-based author of UFO: Search for Truth, said: “We experienced a big increase in reported sightings before the earthquake. People were telling us they saw flying objects in the sky in the months before.

“I have said all along there must be more to it than just coincidence. There does seem to be a pattern.

“It happens all over the world. A few days before the Boxing Day tsunami people witnessed weird UFOs in India and Indonesia.”

Mr Regan says sightings of unexplained objects likewise soared in 2009 just before a 3.7 magnitude quake struck in Cumbria, with its epicentre shaking buildings in Ulverston.

He said: “The exact same thing happened in 2009. Back then we had sightings in Ulverston and Coniston.

“It seems to be a phenomenon that does happen. What causes it nobody really knows.

Mr Regan has written a book, outlining his claims over the earthquakes.

According to NWUR, Cumbria is a hotspot for UFO sightings, with members of the public submitting photographs and video to the group’s website.

Flying metallic-looking objects, strange cloud circles and mysterious shapes have been spotted in the sky over the county. Unexplained items are often dismissed as Chinese lanterns.