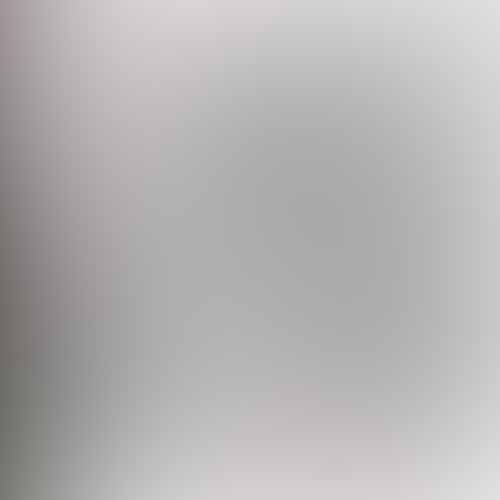 Has this been going on from the beginning of time?  Aliens , reptilians,  as native and terrestrial to our planet as are thunderstorms, the game wardens of this preserve that we call ‘Earth, inter dimensional as well as inter galactic.

If you missed Part I of this article click here: https://www.ufodigest.com/article/defend-0625

They do use the same astral dimension that ghosts and demons use to enter and exit our physical reality.

The lower Earth animal forms seen as reptiles, amphibians, insects are mirrored and echoed by the higher technological forms which have been seen aboard craft who have lent their DNA to create this preserve.

When people ask them,”Where are you from?” Where do you come from?”, they are often told,”We come from within.”

That is, after physical abductions, their possessing energies are deposited, not unlike the lamprey parasites that they are, within the multi layered human psyche/mind.)

Could our minds offer protection?

By virtue of the unexpected result, the appearance of a saurian monstrously tall reptilian in the center of my living room who radiated a loathsome palpable rage and hatred, shortly after I tried using a mind-weapon psychic technique, I determined that I would never remotely try any anti-reptilian mental exercise tool again!

(However, a skilled TEAM might en masse bring forth most marvelous results…)

The unused power of our minds is part of the raw quantum physics of the universe and it has latent powers, both miraculous and awesome, as seen in this power flexing exercise that back-fired.

But it brought against me almost immediate retaliation most awful, which underlined its potential efficacy.

Are you capable of being as foolhardy as I was?

With your eyes closed, visualize an alien craft, a disc-shaped or cigar- shaped large UFO, and see it in your mind’s eye, perched or flying above our planet or high within our skies, many miles overhead.

Visualize all quadrants of this very large craft, full of overlord reptilians and subservient greys, all busy at machinery; study the tiers and levels of it in full detail for a full half-minute.

Visualize that a force from your mind sharply hits the ship; jar the craft violently and then toss it into another section of space, like a football, end over end.

Clearly see it hurled across a short distance in space, at a tilted pitched angle and visualize/ imagine all entities onboard now suddenly very startled and frightened.

I augmented this visualization, used a quick head tilt to accentuate my strong mental suggestion of the craft’s jump.

Distracted elsewhere, I had totally forgotten about this experimental exercise within a half-hour.

But then a creature from a nightmare appeared and changed my life.

A Mothman-like reptilian, a scaled, ceiling-high saurian being semi materialized.

Without moving I was suddenly warmed by a massive smoldering feeling of hatred; it surrounded me with menace as though I were near a hot radiator.

Its reddish/yellow eyes radiated a palpable loathing and rage, which amazed and awed me rather than frightened me as I had lost my senses to surprise..

Half monitor lizard, half man, it telepathed an overpowering sense of malice which stopped me in awe. I was much too surprised to feel fear.

The creature vanished after a full 10 seconds.

Later, days and weeks later in my life, that saurian vendetta surely and without question manifested a series of horrid and painful accidents which seemed later to underline the smoldering, tangible hatred and rage that it had radiated towards me.

Emergency surgeries involving neck discs which had completely pinched my spinal chord, and soon after, a drive-by automobile hit and run which had shattered my knee and had nearly almost killed me.

In retrospect, those agonies and sudden misfortunes were not worth the risk of what was after all a very foolhardy experiment.

But I couldn’t help but wonder how just a single human mind could be such a powerful weapon/tool; it can remotely control unseen overhead alien craft that do indeed respond to powerful telepathic messages.

I later couldn’t help but wonder what a highly skilled group of focused minds, an orchestra of minds in unison, might also be able to accomplish.

We are not as helpless against these creatures and their machines, as everyone thinks.