UFODigest.com » Aliens and UFOs » COULD EARTH DEFEND ITSELF AGAINST ALIEN INVADERS? 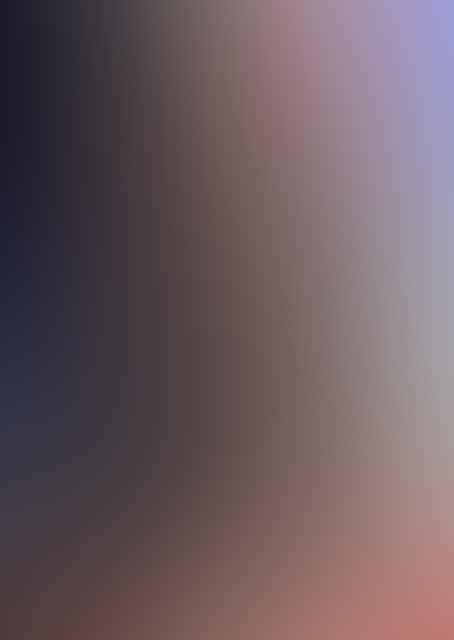 We were told by experts like Carl Sagan, who recently passed, that Earth is too far out in the ‘boonies’ of our galaxy to merit attention by E.T.s, but he was dead wrong, before he died.

Earth is, and always has been, a crossroads for many highly technological lifeforms. The mean-spirited ones, now doing salvage, are the vestigial remnants of a union that donated their DNA to set up this rare jewel of a preserve.

THAT’S why our planet looms so rare, among  millions of  other barren worlds, that we now discern in the Universe.

I used to firmly believe that we as predators were at the very top of the food chain.

Then, others who also claimed to be abductees, some of whom I met through Budd Hopkins and his house “get-togethers,” told me horror stories about abductions.

They had seen, met on-board craft, an alien race, frightening beings who radiated rage and hatred, reptilian alien overlords of many alien races who abduct humans and who pilot UFOS.

You see, these abductees had somehow also gleaned what reptoids regular diets consisted of…!

Some even admitted to have pierced another horrid ‘truth’ that they had gleaned:  We are already cocooned within a matrix, elusive and revealing, far from “reality”, and please, “Pay no attention to the Reptilian, behind the curtains!”

It was a chilling story I was to hear repeatedly echoed elsewhere.  It re-framed correctly, at least to my mind, what the true M.O. (modus operandi) was, behind this particular alien type and its interaction/visitations with mankind. We are a ‘delectable’ chosen people’, a harvest-able ‘crop’ farmed throughout the Universe, with the same impunity that we humans, assert animal husbandry rights over all other creatures, on this preserve, that we call, “Earth”.

Stunning, is how blind UFO “skywatchers” and media are simply focused on documenting, reporting only craft and not ever the occupants within, and their intents, motives and tactics, surely an alien- Jedi- mind- trick, at work.

At Bud Hopkin’s house, reptilians ate humans and we sipped tea and cookies, discussing it.

It put one in mind of a classic Twilight Zone episode called,”To Serve Man”, which neatly summed up man’s importance in the galaxy as a main course, not just a mere condiment.

But you and I, reader, should not worry as our flesh by now is too tough, old and tainted with age.

Helmeted with their God masquerade, in the Bible, and fed manna to improve taste, as we feed beef corn for a richer texture in steaks, we are food for thought!

It makes one want to change eating habits, to make an apparent moral decision and assume a vegetarian diet and not ever atavistically revert, despite the fact that we too have mouths intended by evolution to tear flesh, well equipped by nature with excellent meat-tearing incisors…..and fangs.

I had never ‘imagined’ such creatures!

My abduction recalls were of almost-friendly entities who were masters of illusions, ones who tested me in mind-imposed scenarios of moral dilemmas.  Small job-beings did the kidnapping and answered to taller Greys.  They were tall, white like a refrigerator, flat like a Gumby cartoon character and spoke mind-to-mind. Extremely controlling and highly psychic, they worked for and answered to reptilian beings.

Evil is as evil does: kidnapping, rape, telepathic attack, insidious omnipresent micro-managing of our emotions, energies and sexuality through implant drains, treating us as though we were guinea pigs, orchestrating joys, disasters and horrors into our lives to milk us of energy; isn’t that enough of a definition?

I must remind sanguine abductees, who glibly relish, “contactee” as a more apt  label, that these entities do not knock on the noonday door and politely ask if you’d “care to be ‘abducted’, if you’ve nothing else to do, just now?”

Taken body and spirit, wrapped in REMs, we are instead considered a product, not a sentient entity race worthy of respect and dignity and mutual non-interference…

These are the demons of the third century, abducting, controlling, nighttime, bedroom visitors, negative-thought entities, who pilot/frequent alien craft UFOs, who view us as their property.

We are, in R.E.M.s, taken,  wrapped in a cocoon of delusional vivid screen memories, and  kept on this short psychic leash, to be marched around a craft in dulled awareness and suggestive amnesia.

Returned to bed,one later recalls a snippet of an odd, ‘dream’.

The best game-keeper never let the creatures within, suspect that it is, indeed, a preserve.

Reptilians are Hollow-Earth, inter dimensional, time-traveling, highly technological beings, whose planet we goof about, unaware of whose image we truly  were created in.