UFODigest.com » Aliens and UFOs » Alien Encounters » CROSSING THE LINE INTO AREA-51 HAS CONSEQUENCES 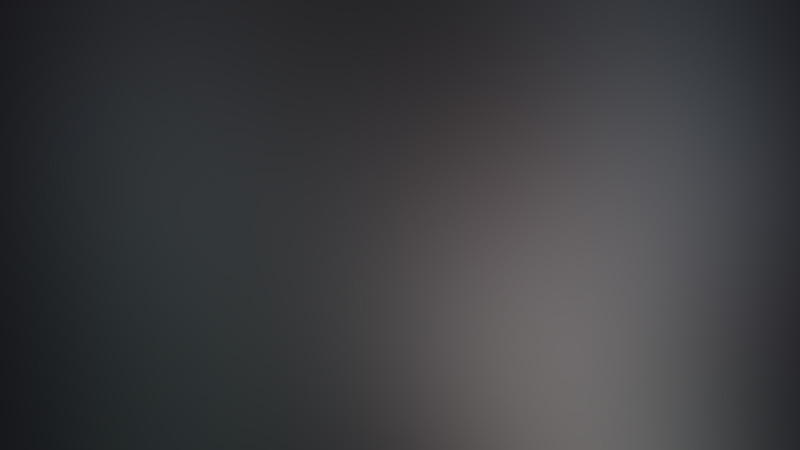 Publisher’s Note: UFO Digest Editor Robert D Morinngstar contributed this article of interest. It was published on the http://www.8newsnow.com/ website and was written by George Knapp, Chief Investigative Reporter.

LAS VEGAS — A tour bus carrying visitors to the edge of the top secret Area 51 military base has done something that many people have only fantasized about doing. It crossed the line and entered the base.

The driver and his four passengers learned a quick lesson about how serious Area 51 is about its boundary and its security. And the entire incident was captured on video.

In the 25 years since I-Team reports first put the once unknown base on the map, tens of thousands of curious people have trekked out to take a peek.

A few strayed over the line, on purpose, and were quickly scooped up. As far as we know, this is the first intrusion caught entirely on video and it nearly caused the tours to be shut down.

Area 51’s years in obscurity ended in 1989 when news reports about classified projects at the Nevada base set off a stampede of UFO seekers, aviation watchers, and media. The base is still a favored location for classified military projects, so security is justifiably tight.

Motion detectors, high-tech cameras, the ominous cammo dudes and warning signs, which declare deadly force is authorized. The signs themselves have become photo ops, the money shot for guided outings like those operated for 15 years by Adventure Photo Tours.

“Some of them are just curious. They don’t know what it’s about. Others believe they have been abducted. Other people believe they are aliens and they want to go back out there to hopefully get back home. We get all kinds of people,” Adventure Photo Tours co-owner Donna Tryon said.

Tryon says the typical tour includes stops at main shrines of Area 51 lore: the ET highway sign, the Little A’le’inn, and the holy of holies, the very edge of the base itself.