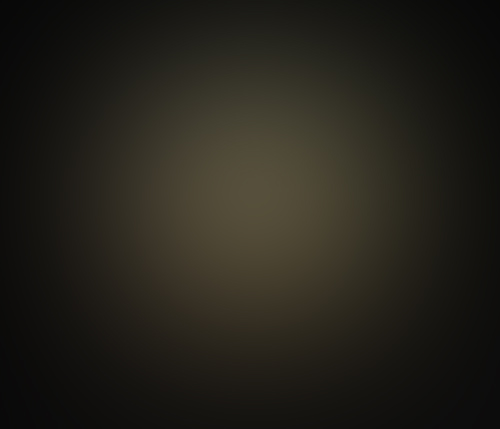 Publisher’s Note: I found this sighting report on the MUFON website and thought it was credible even though the eyewitness did not provide photographic or video evidence. The witness according it the submission attends or teaches college in Poultney, Vermont. The detailed sighting report was very thorough and credible. Note these are some of the most latest MUFON sightings. Enjoy Dirk

Here is the information the witnessed included in his/her report:

I was walking toward a building on campus and as I got closer (sky no longer covered by trees) I noticed a light gray diamond-shaped object hovering near but far above the building I was heading toward. A side of it was sort of shimmering as the sunlight hit it and this caught my attention. At first, it was not moving — it was hovering in one place in the sky. I did not think of anything it could be when I first saw it, but I knew it looked strange, I had never seen such a thing in the sky (especially in that location) ever before, and I knew it was not an airplane because planes do not simply stay in one location in the sky and are not diamond-shaped. 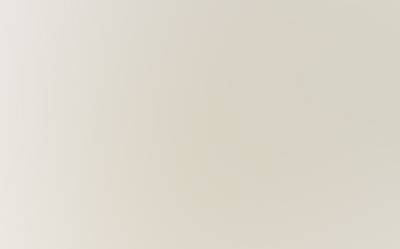 The diamond-shaped object continued to hover in the same location in the sky for about 5-10 minutes, but I cant say an exact time. After observing it for some time, it suddenly disappeared. I then heard a loud almost “waving” noise. Its difficult to describe — when I took notes on what I saw that day, I wrote “a little like the sound of an airplane flying, but different” …the noise was slightly similar to the sounds that I would hear airplanes in New York City make, but it had more of a “wave” to it, for lack of a better word. The object reappeared across the sky (to my right) and it was moving very quickly. I watched until it moved too far away for me to see it.

While viewing the object in the sky, I was confused, of course. I also found it strange that no one else was looking to the sky…